The controller for the PlayStation 5 is called the DualSense

Sony has unwrapped the look of the controller for the PlayStation 5. Dubbed DualSense, the controller looks like it takes a lot of design cues from the Xbox controller than the Dual Shock we've come to know and love.

The button and stick layout remains the same though giving you the dual analog sticks near bottom middle while the D-Pad stays on the left main side of the controller. 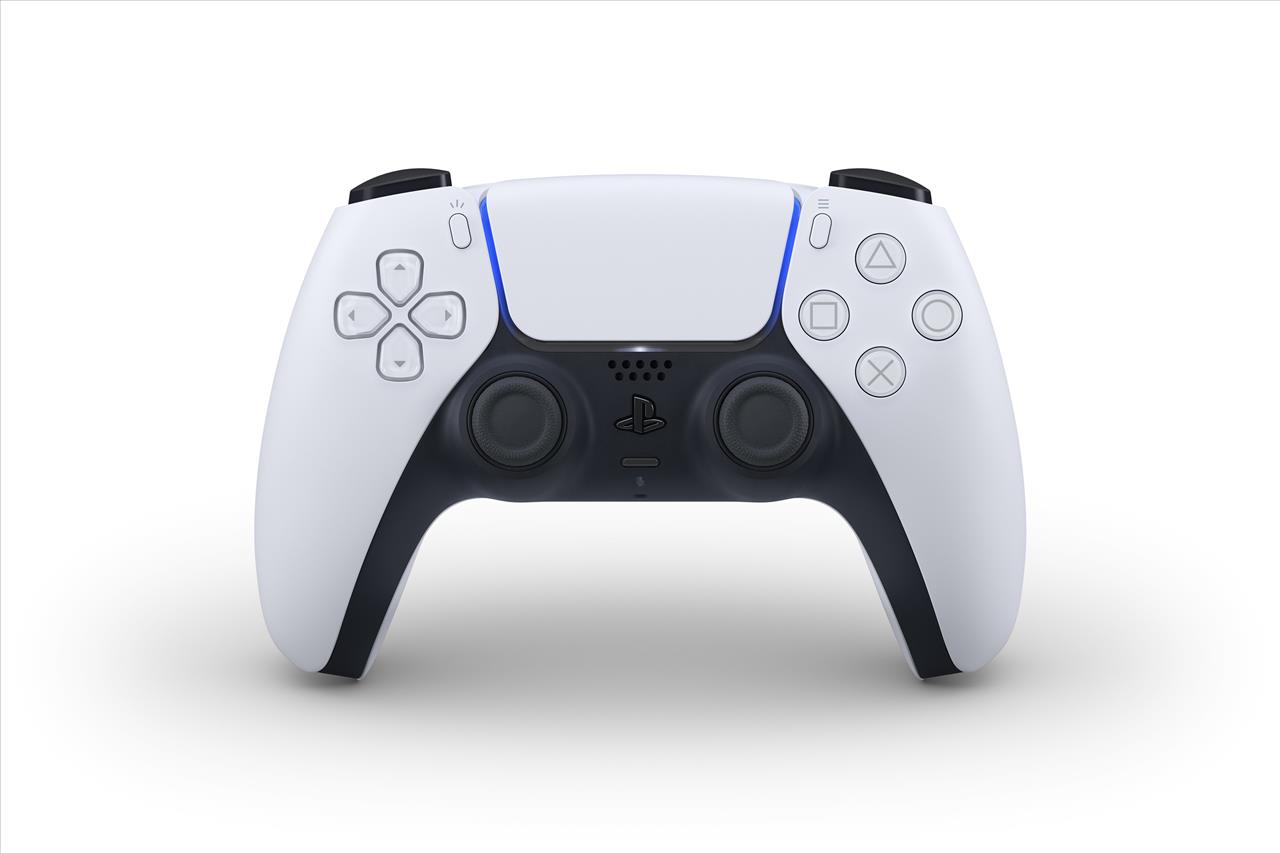 In the middle is the speaker grill that will output sounds from games such as hearing the umpire calls when playing MLB The Show. It's a small feature that I've come to enjoy on the PlayStation console.

Not only can you hear things from the controller, you'll also be able to use it to speak to people in a pinch. The controller will house some mics so if you want to quickly chat it up with someone, you won't have to plug in a headset to do so.

Haptic feedback seems to be a big emphasis from Sony this time and not only will the controller have haptic feedback, the trigger themselves will as well. 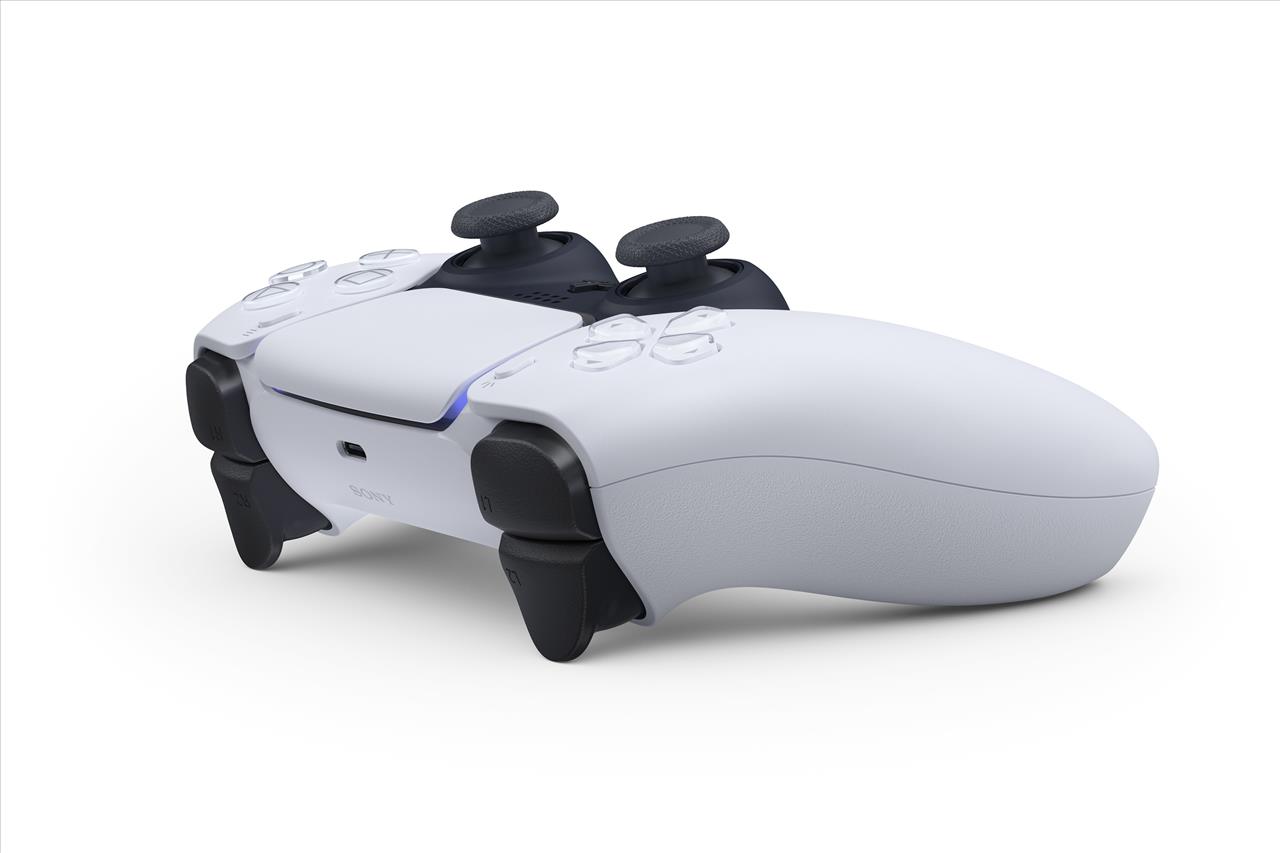 The Share button has been replaced with a Create button and more will be talked about in the future about this. I'm guessing you'll still easily be able to access the streaming options with it and more, hence the name change to Create.

It looks like there's some nice changes to it and seeing a controller not modeled after the traditional PlayStation controller is going to be big change. So far, we're still looking at a holiday release for the PlayStation 5, but don't be surprised if things change due to COVID-19.