Sea of Thieves Steams ahead on Valve's store

Microsoft is pushing more games on different store fronts and today a listing for Sea of Thieves has shown up on Steam. No date though was talked about on when you can get the game here.

What's nice to see is that Sea of Thieves will support crossplay meaning you'll be able to play with friends on the Xbox Live network on both the PC and the console. Everyone wins when people can play together when there are no barriers and I applaud Microsoft's decision to let anyone join in on the fun no matter what platform they are on.

A few of us played the game when it was first launched and we did have some fun even though there wasn't much to do at the time. Now though, there's plenty of more content to sail through and with Steam, we could see a nice uptick of players come to Rare's pirate adventure. 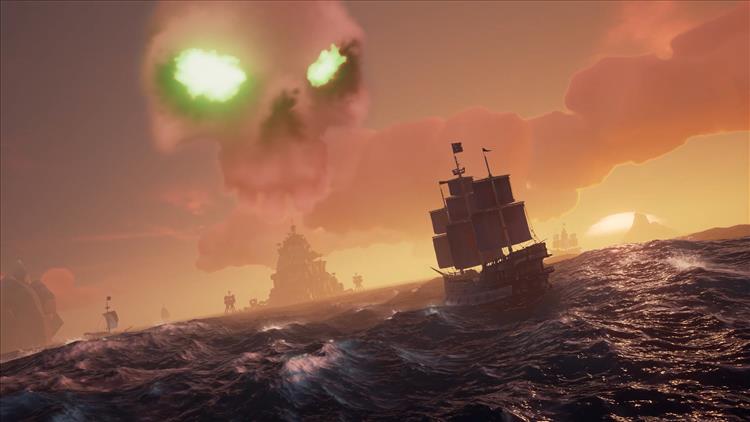