THe Last of Us Part II has been delayed indefinitely

In news that wasn't too surprising to me, Sony has gone and announced that The Last of Us Part II has been delayed indefinitely. COVID-19 has caused havok around the world and it was bound to delay events in the gaming world.

The Last of Us Part II went from February 20th to May 29th and now we won't know when it will be released. It's understandable given both the logistics of a release and I think partly of the subject matter. A game with the backdrop on a deadly virus ravaging the world probably should be held back here until things get better.

I know a lot of us has been waiting for the continuing adventures of Ellie (and maybe Joel), but unfortunately, we're going to have to wait longer. 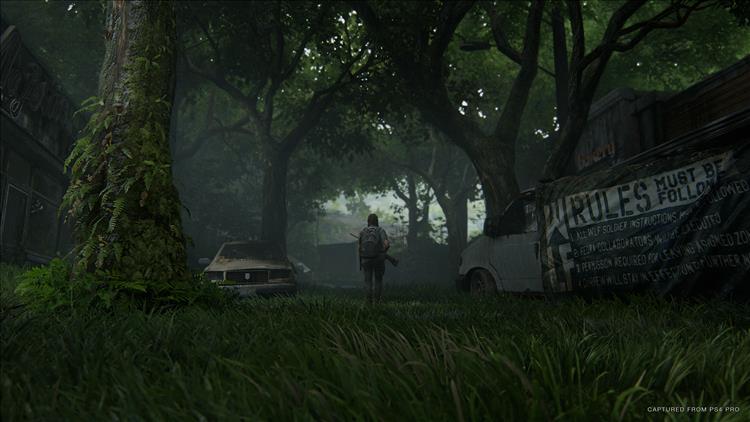