Whoa buddy. I took a shot at Doom Eternal this evening under the worst possible conditions.

Gaming Nexus is reviewing Doom Eternal, but this ain't that. This is me running a terrible experiment and failing miserably.

I was playing on Stadia. That's not the bad part. Stadia usually works great at my place. The platform looks and runs better than my PS4 on the main TV in the house. But today, I was playing on Stadia in my sunroom, which is a good 100 feet from my already underpowered router. Also, at the time I decided to play, my son was upstairs watching Tiger King on Netflix (awesome), and my two little ones were streaming Frozen 2 (also awesome, but I'm getting weary) in the living room. So the internet was taxed. 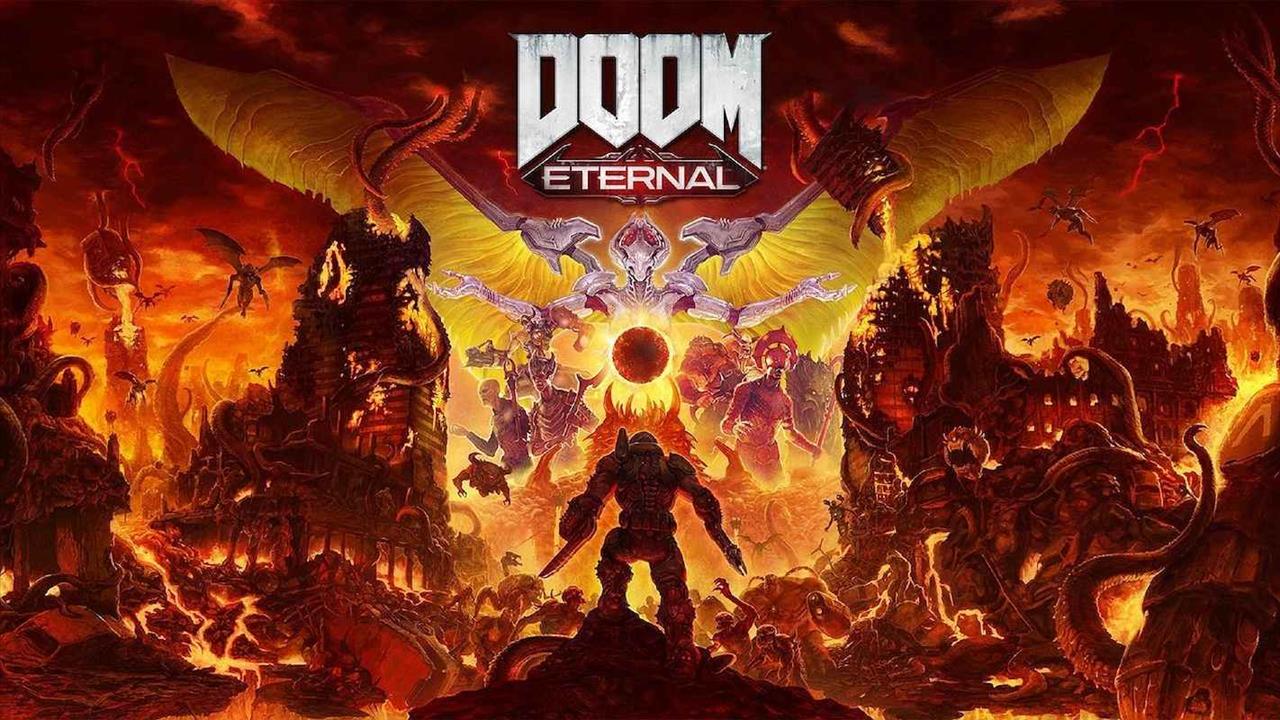 Nonetheless, ole' Stadia rallied to the cause, and delivered an experience that I will call "playable". A few hiccups here and there, but for the most part the stream was on point.

This crap was difficult. I think I did okay under the circumstances. You can see me in the opening moments trying to come to terms with the controls. I don't want to talk about the minute in the middle where I tried to figure out how to punch things. I think I probably would have done even better had I stopped to read the box that explained to me how to kill that brain bug thing. Note to self for next time: storming the brain bug thing and mashing buttons is NOT the key to success.

Anyhow, Doom Eternal is fun. I've tried it with the controller (till the brain bug killed me), and that is definitely the way I'm going to keep playing. This mouse and keyboard business is not my jam. Are my hands really that shaky? Good lord.