Pre-order Borderlands 3 on Steam and get it for half off...and that goes for all three editions

Borderlands 3 is hitting Steam in just two days on March 13th and if you've been waiting until now to pick it up, this is your best chance to do so. From now until March 20th (so technically you don't have to pre-order it) all three editions are on sale for half off. These include the standard edition for $29.99, the Digital Deluxe Edition for $39.99 (this includes a lot of cosmetic items), and the Super Deluxe Edition for $49.99 which includes the content from the Digital Deluxe Edition as well as the Season Pass which nets you four DLC packs and the Butt Stallion cosmetic pack. 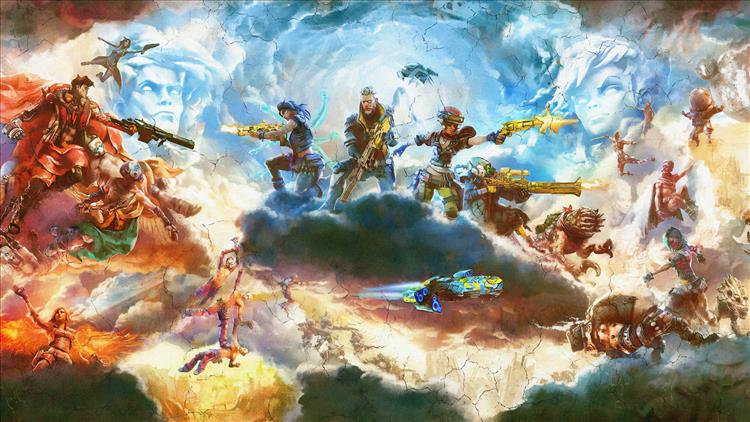