You can easily see why this got an R Rating because this movie looks extremely violent. Dare I say even more violent than MK standards. There are X-Rays with bones being broken, limbs ripped off, people getting impaled everywhere, but as the trailer says, It looks like a bloody good time.

Mortal Kombat Legends: Scorpion's Revenge will be available digitally on April 12th digitally and then on April 28th on Blu Ray and 4K Ultra HD. 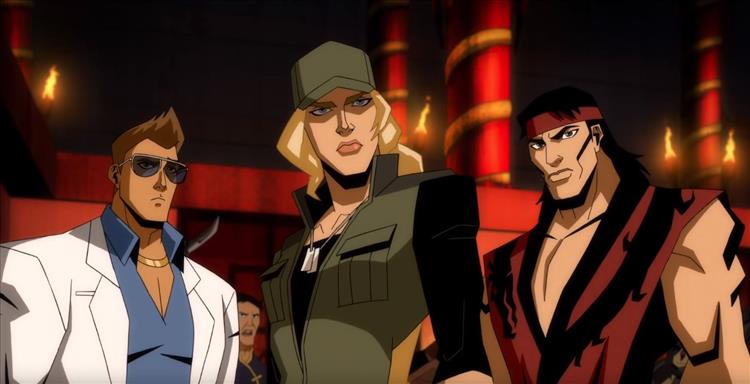