Google Stadia has been making so many announcements lately that they have reached the point where they can nonchalantly drop a casual bomb on a Tuesday afternoon and act like it’s no big deal.

On Twitter this afternoon, Stadia announced that their capture function, which was previously only viewable via the Stadia app on certain phones, has been added to the Chrome version of the streaming platform. This is huge, as before this, players were forced to check out their captures on tiny phone screens. Now, you can find the captures on the web version of Stadia and click a simple button to download them in their full glory to your PC.

If, like me, you can’t remember where these captures are in the app, just go to the Home screen and scroll all the way to the bottom. Click the “See All” button if you want to see everything. 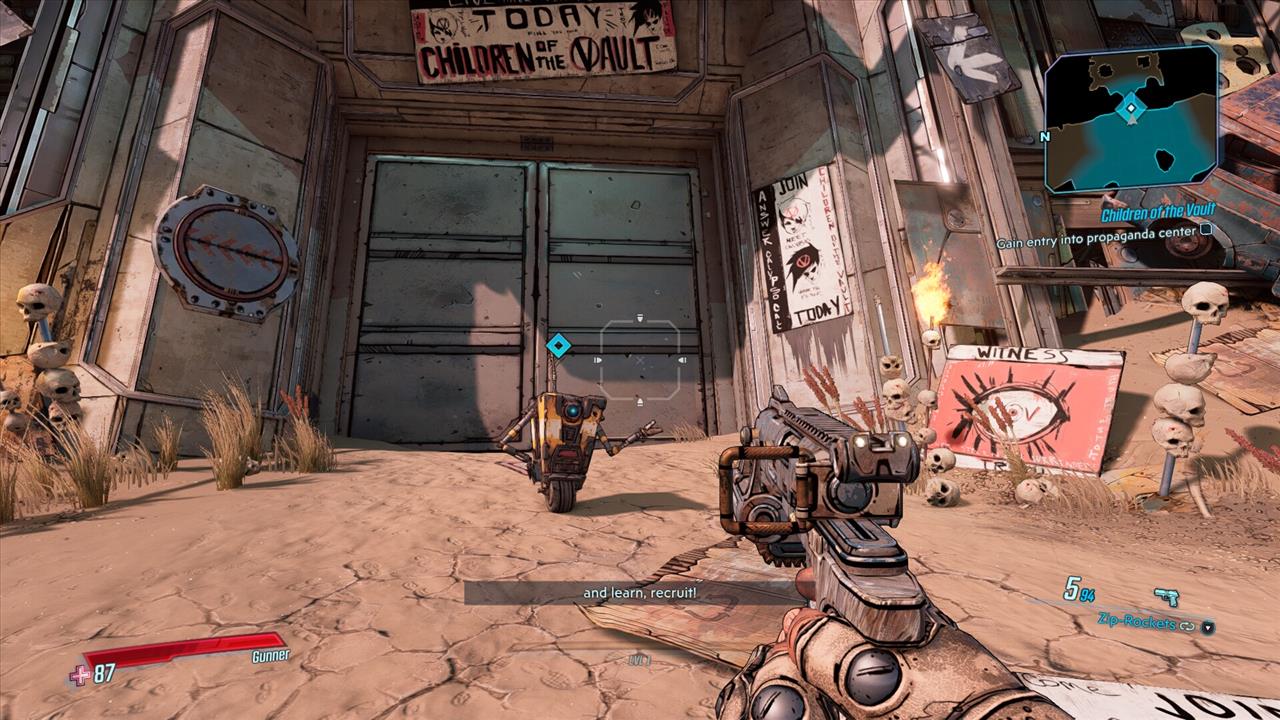 Now that this feature is out, I am much more likely to include captures in my Stadia articles. It was just too big of a drag to do a screen cap on my phone, email it to my computer, and then do a snip of the screen cap. I prefer this nice, streamlined method. And Twitter, of course, erupted with happiness, as this was one of the features announced at launch, brought to life.