The licensing war between EA's FIFA series and Konami's Pro Evolution series continues to churn. After Konami lost the Champions League licensing to EA's flagship soccer title last year, they responded by locking up first Italian giants Juventus and then the Argentinian Superclassico combination of River Plate and Boca Juniors, forcing FIFA 20 to list those clubs generically as Piemonte Calcio, Nunez FC, and Buenos Aires FC, respectively; despite having the Serie A and SAF licenses for the leagues the clubs belong to. It's interesting to see the tables turn and PES, long dogged by having generic teams litter their lineup now force FIFA into the same situation.

Well EA has struck back with the the licensing rights for CONMEBOL's top international tournament, the Copa Sudamericana. This seemingly is set to re-introduce River Plate and Boca, as well Flamengo, Racing Club, C.A. Independiente, Millonarios, and Universidad Católica into FUT, Career Mode, and as a standalone tournament. The content goes live March 3rd in a game update and will include special branding for the tournament as well as the semi's and final matches of the competition.

EA has a FAQ set up about the new CONMEBOL Sudamericana content. Highlights include that the download will be about 5GB, you will get authentic Brazilian teams but not the players, and that you will need to start a new career mode to replace the generic Latam tournament with the fully branded Sudamericana. 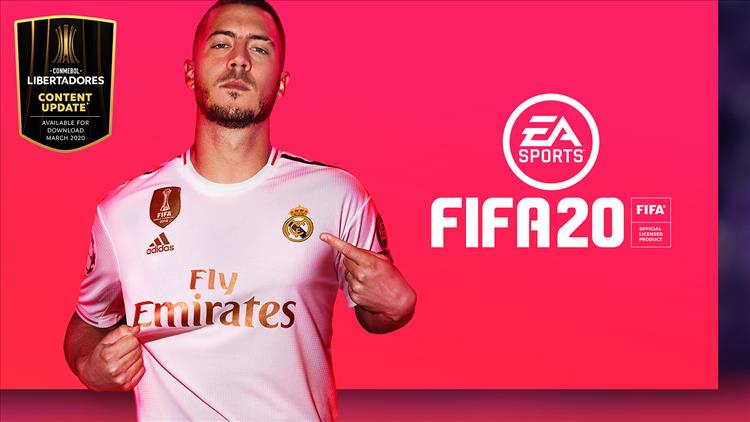