The dry spell is over! A new game released on Stadia today, and the outpouring of happiness and relief from the Stadia community was torrential.

Monster Energy Supercross 3 released today on the Stadia Store for $59.99. You remember Supercross 3. It's the game that had the great trailer with the ridiculously on-point 1996 rap-rock theme song.

God, I love that dude.

Here is the official release note stuff from the "This Week on Stadia" community post:

Supercross 3 challenges you to build a career and join one of Monster Energy Supercross’ official teams. Perform death-defying leaps across a variety of iconic arenas. Create chaotic online multiplayer races or play co-op with friends in the Supercross Test Area. Design your own dream courses with the versatile integrated track editor." 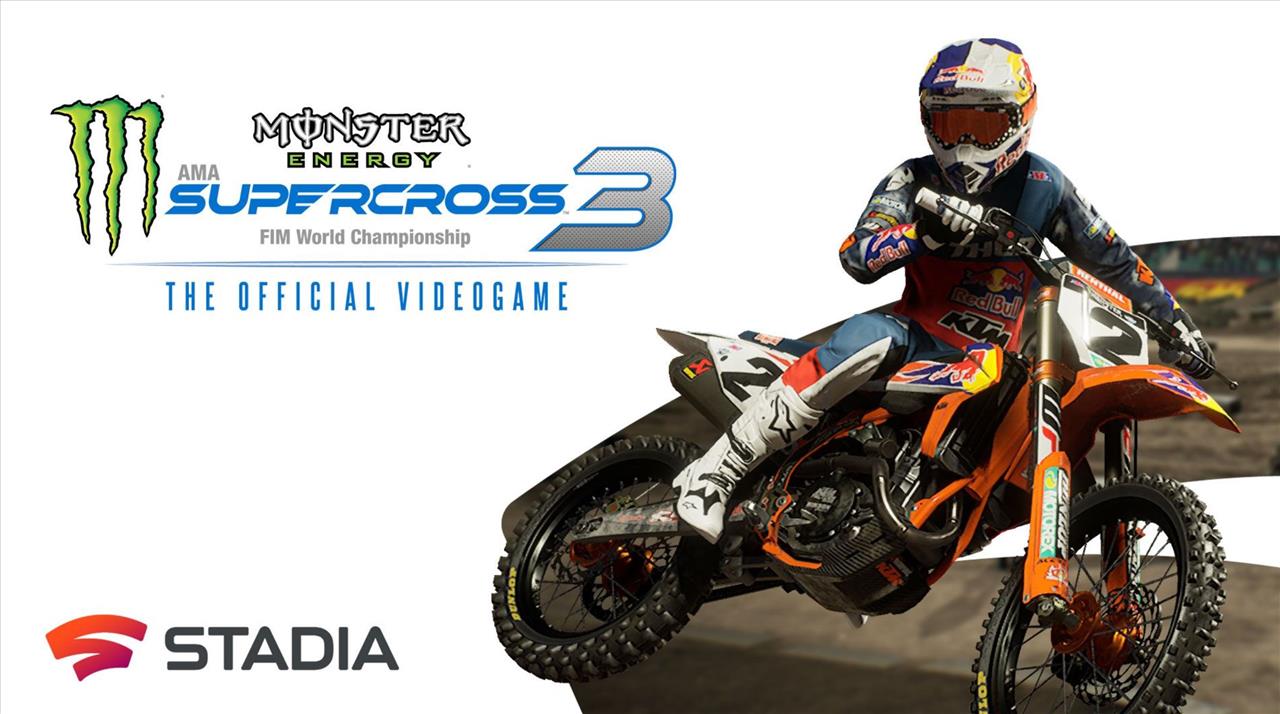