NVIDIA's GeForce Now plans unveiled as it's now out of beta

After being in public beta for a few years, NVIDIA is finally ready to give the public their game streaming service, GeForce Now. At CES, I was given a sneak peek of their plans and this is what you can expect from the service now that it is out of beta. 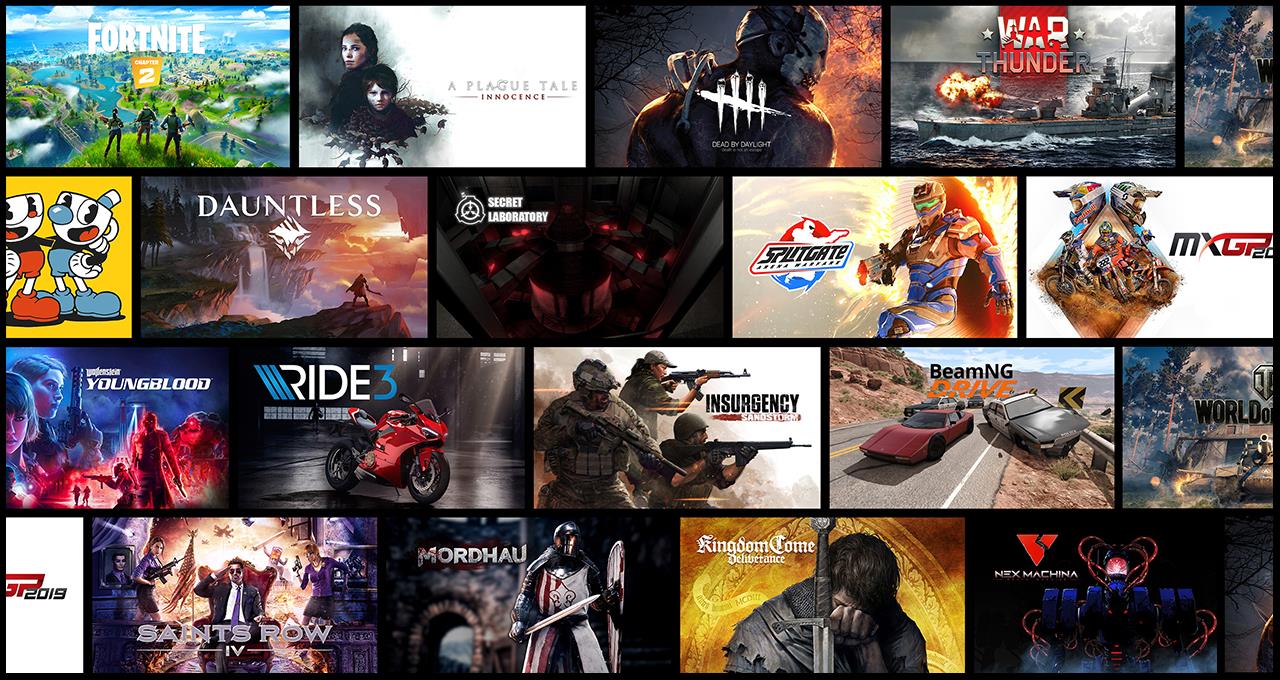 GeForce Now lets you play PC games on machines in NVIDIA's Cloud farm on your PC, Android TV box, and mobile device. Like Stadia, you'll be playing a game streamed to your system taking advantage of NVIDIA hardware. How do you ask? Well, streaming RTX enabled titles for starters. Yes, for those who can't afford an RTX card, you'll be able to stream games with RTX enabled.

Where NVIDIA has Google beat though besides having RTX an option is the price and access to your Steam library. There'll be two tiers: Free and Founders. For those on the Free tier, you'll be limited to an hour of continuous game time and standard access to servers. After your hour's done, you can get back in a queue to access a server and play for another hour so you're not limited to just an hour a day.

But for $4.99 a month, you'll get up to 6 hours of continuous game time as well as priority access to servers. That seems like a pretty reasonable deal to me. The $4.99 price is good for 2020. 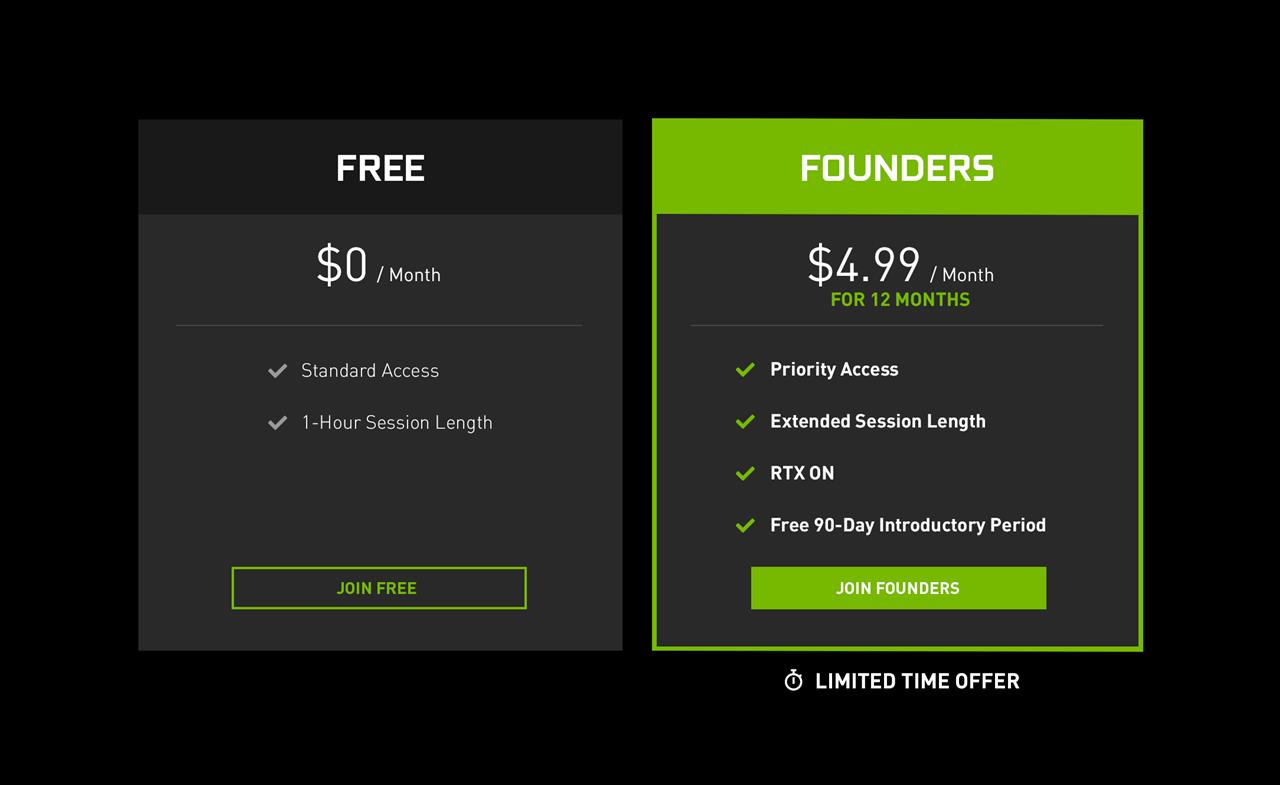 Unlike Stadia where multiplayer games are limited to other Stadia owners and titles on that service, GeForce Now lets you play the Steam titles you own and it'll use the Steam friends list. Really, hopping on to a GeForce Now server, it'll feel just like you're logging into your own local Steam install with your library and friends list on hand. Not all titles will be available to stream via GeForce Now, but you'll get a good amount of them to and you won't have to work with a separate library to boot.

GeForce Now is a pretty good option for those that can't afford to build a high end PC for RTX gaming or want to game on the go. And, you'll have a plethora of titles on hand if you already have a Steam account. It's free so try it out and if you like what you experience, $5 a month gets you longer continuous gaming time and RTX access.