Here is the first trailer for the Mortal Kombat animated movie

A week ago it was announced that Mortal Kombat was getting a new animated movie and today we got our first trailer courtesy of IGN and it looks amazing. Despite being called "Scorpion's Revenge" I assume he was put there for marketing purposes since this movie looks like it focuses on the first Mortal Kombat Tournament as a whole instead of just Scorpion. We got to see Sonya, Johnny Cage, Liu Kang, Kitana, Reptile, Scorpion, Sub-Zero, Quan Chi and more all in action.

Personally I really hope this is successful because this is something fans of Mortal Kombat have wanted for years. There is a plethora of stories they could tell to expand the Mortal Kombat universe with these movies. Showing the Great Kung Lao tournament, the fall of Edenia, Kitana and Mileena as Shao Khan's assassins, Jax and Sonya in the Special Forces. The possibilities are endless.

No release date was announced but the movie will be released on Blu-Ray and streaming services soon. 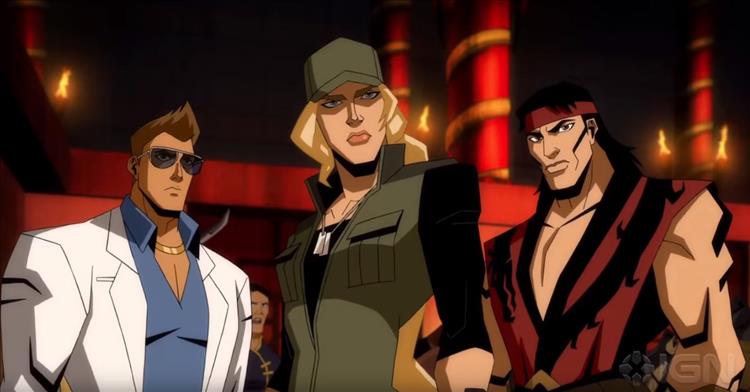