More info on Pokemon Home has been revealed, will offer Basic and Premium plans

More details have been revealed for the upcoming Pokemon Home app for mobile devices and the Nintendo Switch. Players will be able to move Pokemon between both Pokemon: Let's Go games and Pokemon Sword and Shield. However, Pokemon moved from a Let's Go game to Sword or Shield cannot be moved back to the Let's Go games, but you can freely move back and forth between the Let's Go games. In addition, both the Switch and mobile apps can connect to the Pokemon Bank on the Nintendo 3DS and there will be future support for Pokemon GO.

Using Pokemon Home you can trade Pokemon in four ways. Wonderbox let's you put a Pokemon up for trade and the trade can happen even when you're not using the app. GTS let's you specify a Pokemon to trade and which Pokemon you want to receive and you'll be matched up with someone who matches that criteria. Room Trade let's you create or enter a room with up to twenty people and trade with them, but you won't know what you'll get in return until the trade happens (basically Pokemon Sword and Shield's Surprise Trade option). Finally, Friend Trade let's you trade with a friend you've registered in the app. Pokemon Home will also have a National Pokedex and not only will it list Pokedex entries for every Pokemon as you register them, the mobile version of the app will also list a Pokemon's abilities as well as the moves they can learn.

Pokemon Home will have a basic plan as well as a premium plan that will cost either $2.99 a month, $4.99 for three months, or $15.99 for year and will come with more benefits than the basic plan such as being able to hold more Pokemon (6,000 as opposed to the basic plan's 30) and the number of Pokemon you can place in a Wonderbox or GTS trade. Unfortunately you do have to have a premium plan to connect to the Pokemon Bank. More info can be found at home.pokemon.com. 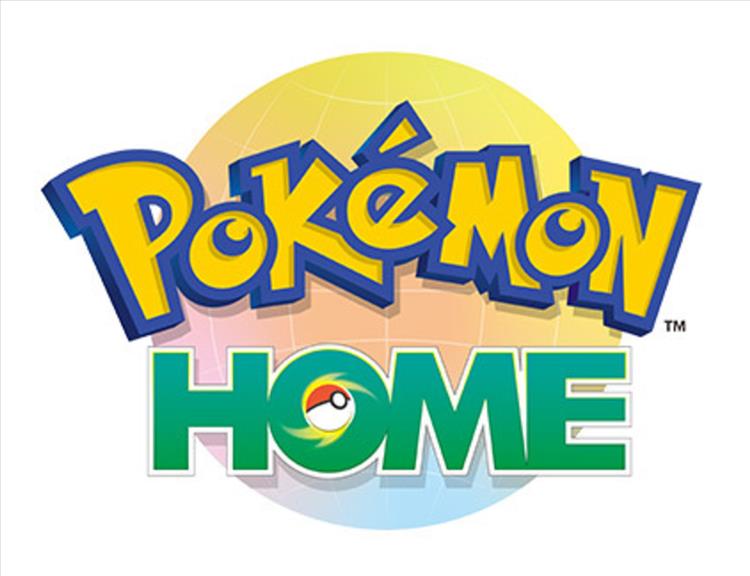