Mortal Kombat is getting a new animated movie later this year

Well this was a pleasant surprise. As reported by Hollywood Reporter, WB has announced that Mortal Kombat will be getting a brand new animated movie titled "Mortal Kombat Legends: Scorpion's Revenge". No release date was announced but is planned to be released in the first half of this year.

The film will be directed by Ethan Spaulding (Batman: Assault on Arkham, Justice League: Throne of Atlantis) The script will by Jeremy Adams (Supernatural, Teen Titans Go! vs. Teen Titans)

Here is the announced cast so far 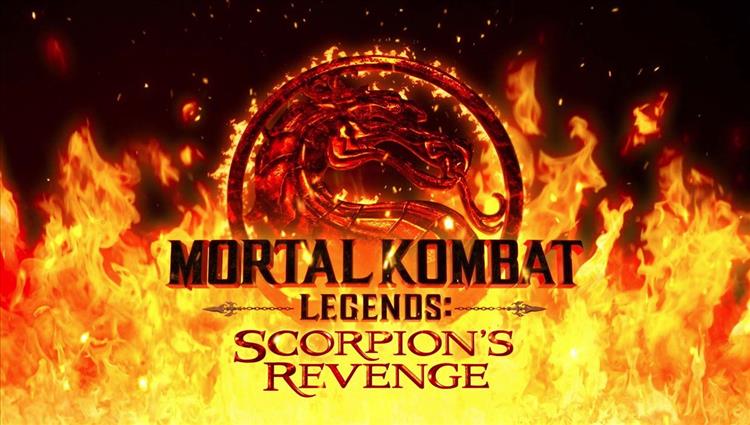