Stadia calms the waters with a reassuring community post

If you aren't following Google Stadia's Twitter feed, you are missing out on one of the greatest "keeping calm in the face of chaos" moments in the history of gaming. Every time Stadia posts a little ad or promotion, the internet immediately explodes on them, asking ludicrous questions and endlessly demanding FIFA. 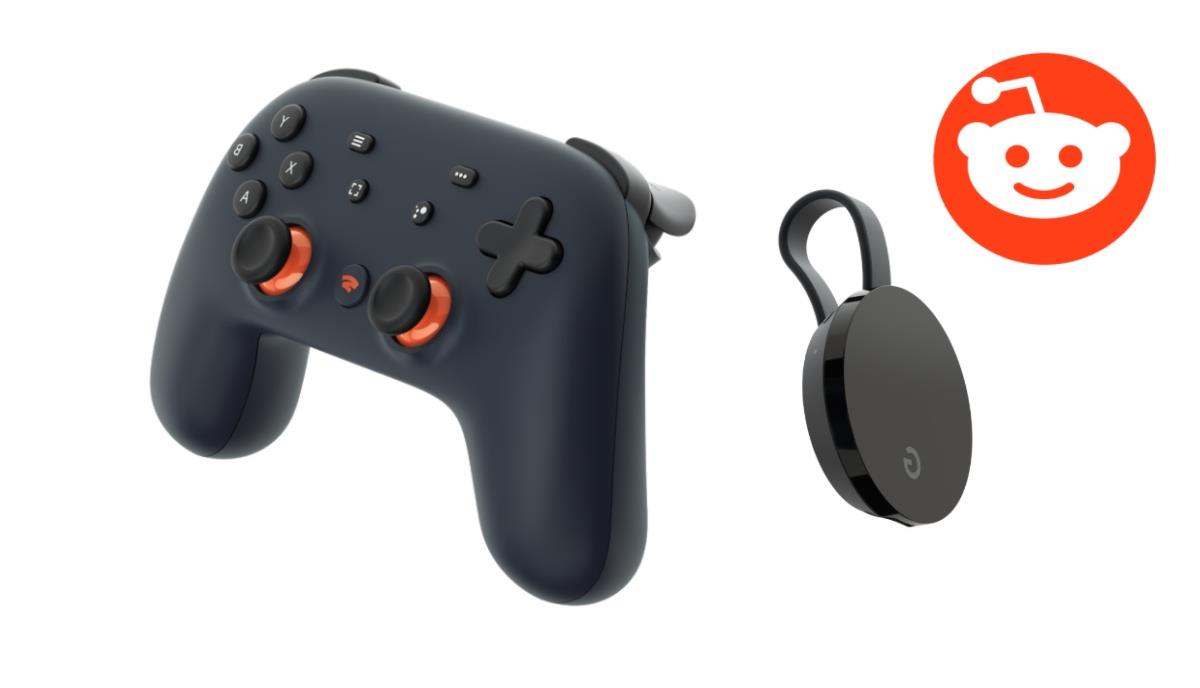 Stadia' response is to keep cool, making funny comments here and there and answering questions here where they can. One of the most common questions that gets asked is "Where are the games?". Google will never give this response, but the answer is clearly "There are no games because you people freaked the hell out at launch, so we delivered everything we had on deck all at once, and now you have it all". 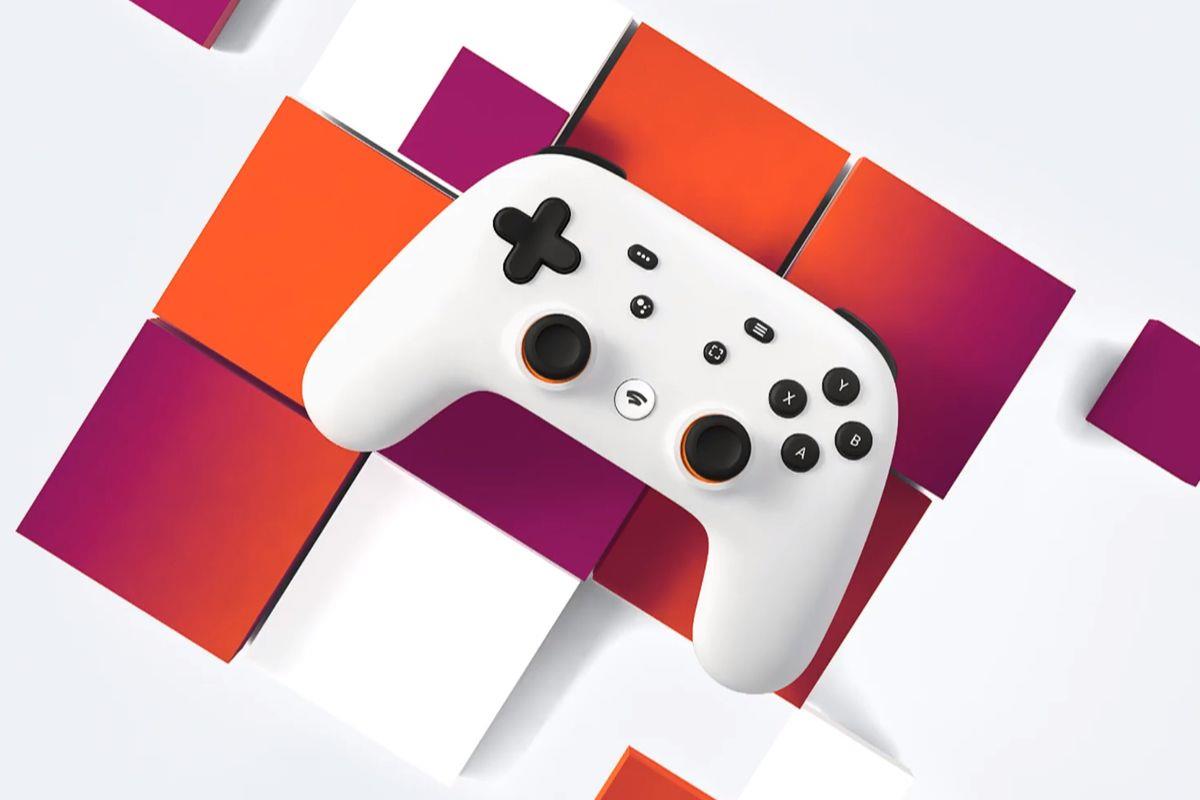 Anyhow, in the face of constant criticism from the faceless masses (though the Stadia community themselves continue to be super cool and welcoming), Stadia released a nice calming post on their community site today, advising fans to be cool because good stuff is coming.

After a recap of their activities since launch, Stadia had this to say about the near future:

"We have a lot more planned and will continue to work hard toward delighting gamers with our vision for Stadia. Looking at our upcoming lineup, we are tracking more than 120 games coming to Stadia in 2020, and are targeting more than ten games in the first half of this year alone that will be only available on Stadia when they launch. We’re working with our partners to share more on those games soon.

Gamers can expect more features coming to Stadia in Q1 and beyond. A key benefit of our platform is that we can add these features without any updates or downloads, and we’re starting to roll out the following over the next three months:

There is a lot more in store for this year. In the meantime, we hope gamers are gearing up for some great new games and experiences. Toward the end of this month, we will share more about the games coming to Stadia Pro in February."

I think the key point here are the 10 exclusives in the first half of the year, and the 120 games in 2020. Sounds good to me. But I was already calm.