CES 2020: Dell shows off some concepts at CES

Dell has unleashed some really cool concepts here at CES 2020 for both gaming and productivity.

First up, the Concept UFO by Alienware has me intrigued for PC gaming on the go. Like the Nintendo Switch, the Concept UFO is a handheld with detachable controllers. We're talking an 8" screen with a resolution of 1900x1200. 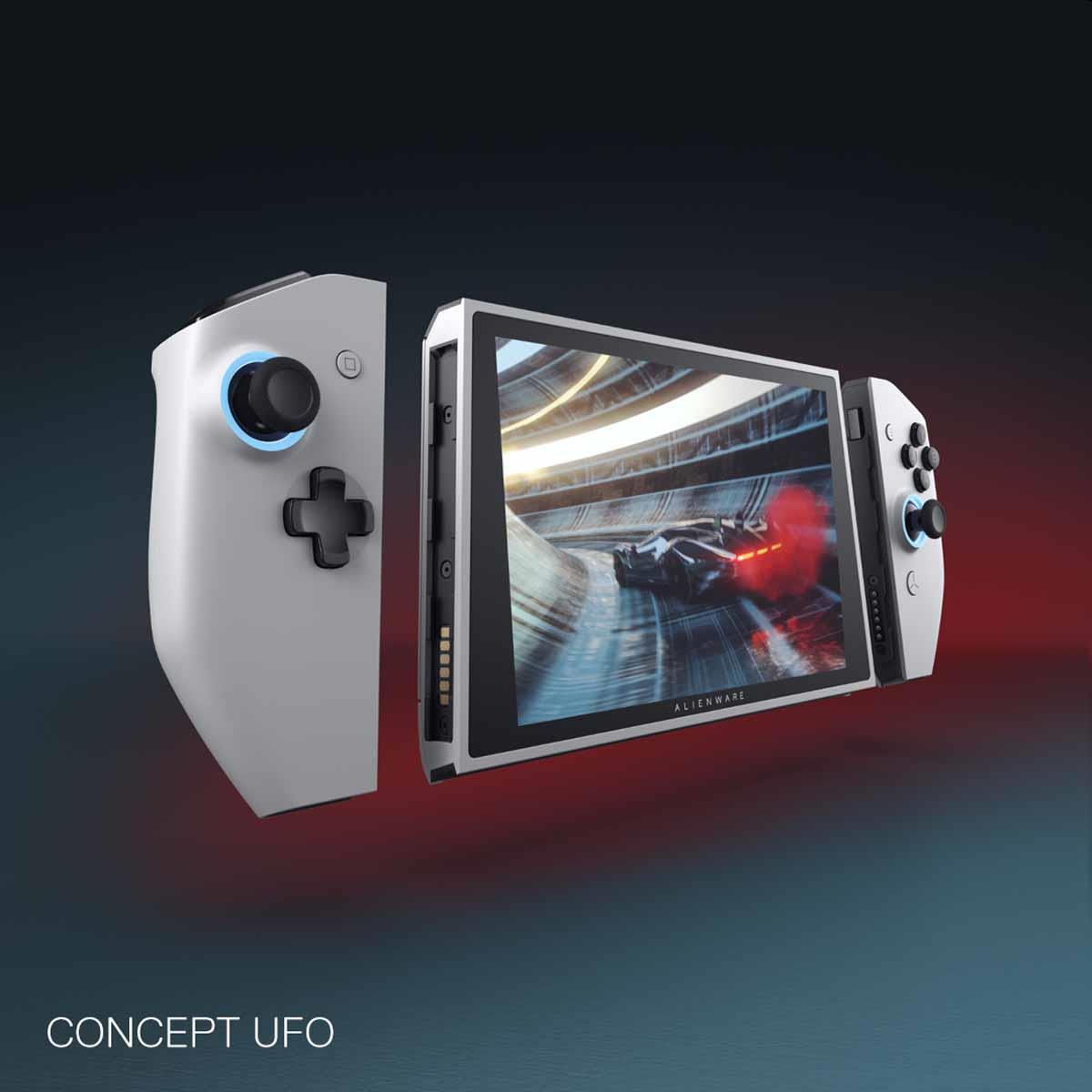 With a kickstand in the back, you can prop this up on any surface, detach the controllers and connect the two halves together, and have yourself a very portable gaming station. Currently, there's a 10th Generation Intel processor along with Wifi, Bluetooth, and get this, Thunderbolt in play. Thunderbolt connectivity could have some interesting concepts, such as maybe attaching an external video card? Yeah, that wouldn't make the thing too portable, but it might be a possibility.

Of course, there are questions of battery life because PC gaming on the go can suck up power as seen on various other portable PC centric gaming devices out there now. 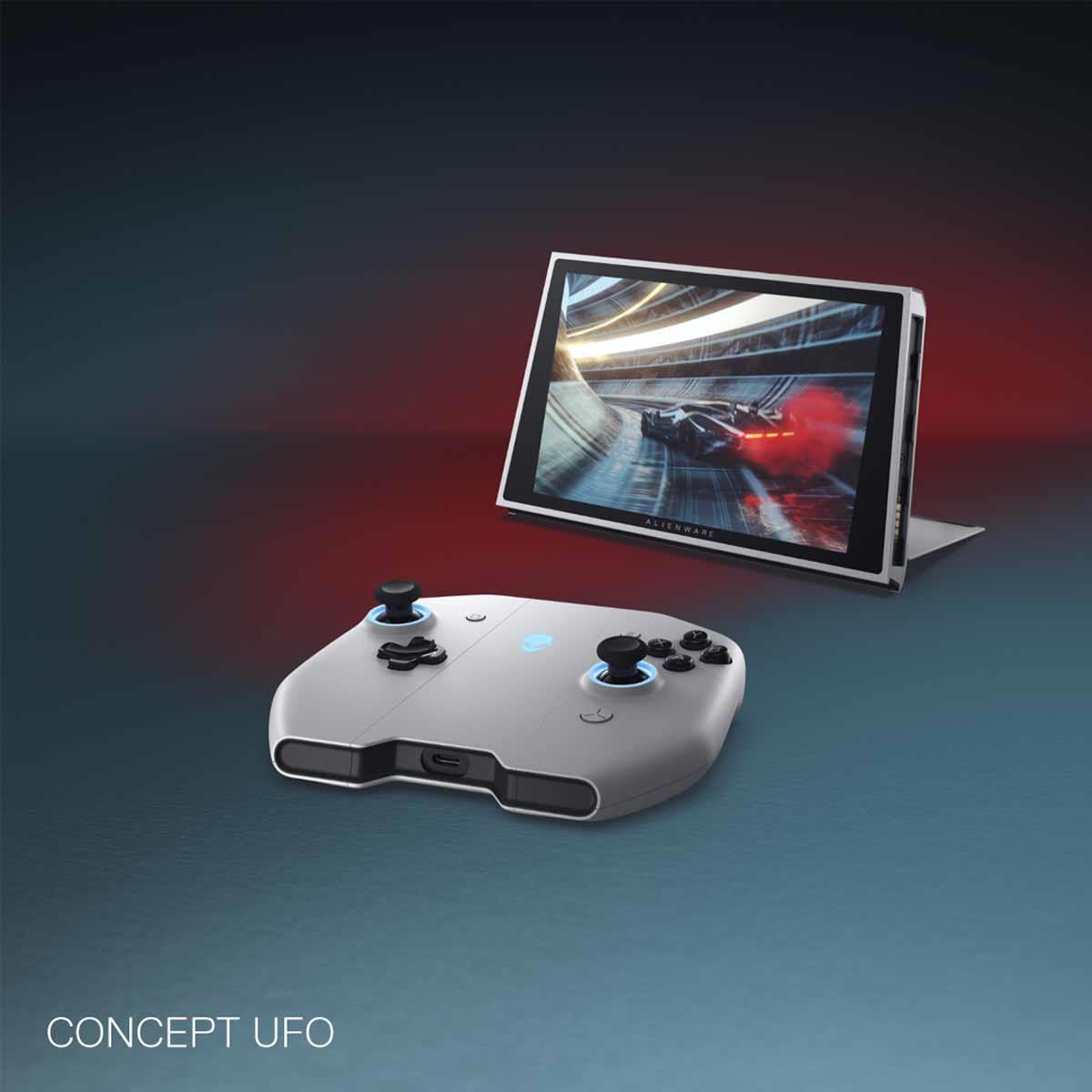 Overall though, I'm curious to see if Alienware can bring Concept UFO to market. Is there a group of folks out there that would take advantage of it. Most definitely. I'd love to have access to my Steam library and play games that have controller support when not at home. And while people will most say this is just a copy of the Switch, which I agree. I would definitely consider picking up such a device if done right.

Dell is also exploring multi-screen projects with the Concept Duet and Concept Ori. Both do multi-screen experiences in two different ways. 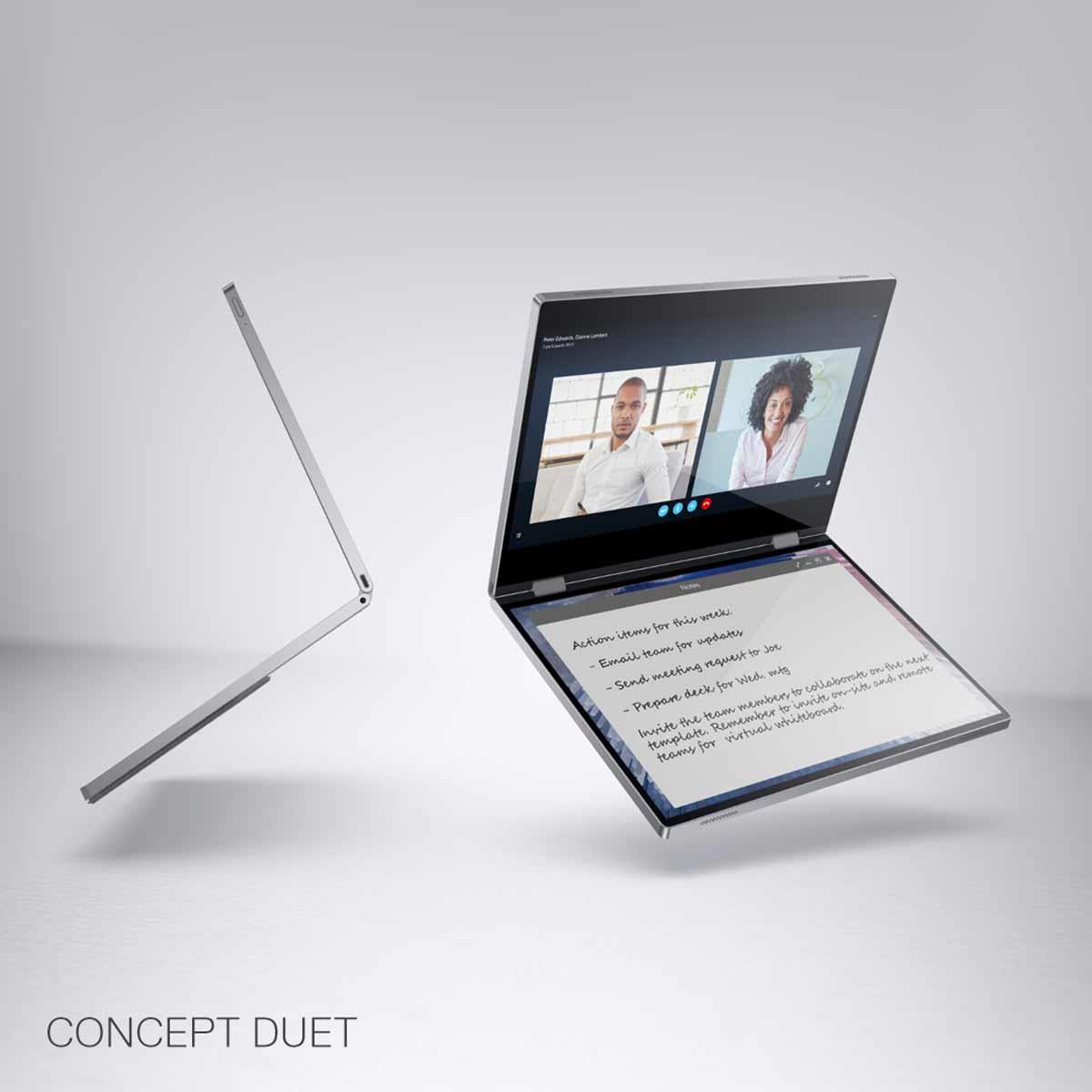 With the Duet, they have put two 13" screens into a laptop-like form factor. Now, I've typed on screens many times as I use a Surface Book 2 and a Surface Pro 4 as my two main drivers and let me say, it's not very fun to type on a screen. Nevertheless, I can see myself using this for doing digital note taking with a pen.

Now the Ori is more of something I want. It's just one 13" screen, but it folds in half making it easier to carry in say your pocket. That is if you have pretty big pockets. It brings to mind the Microsoft Neo but whereas the Neo comprised of two screens, Dell's looking at one screen here. 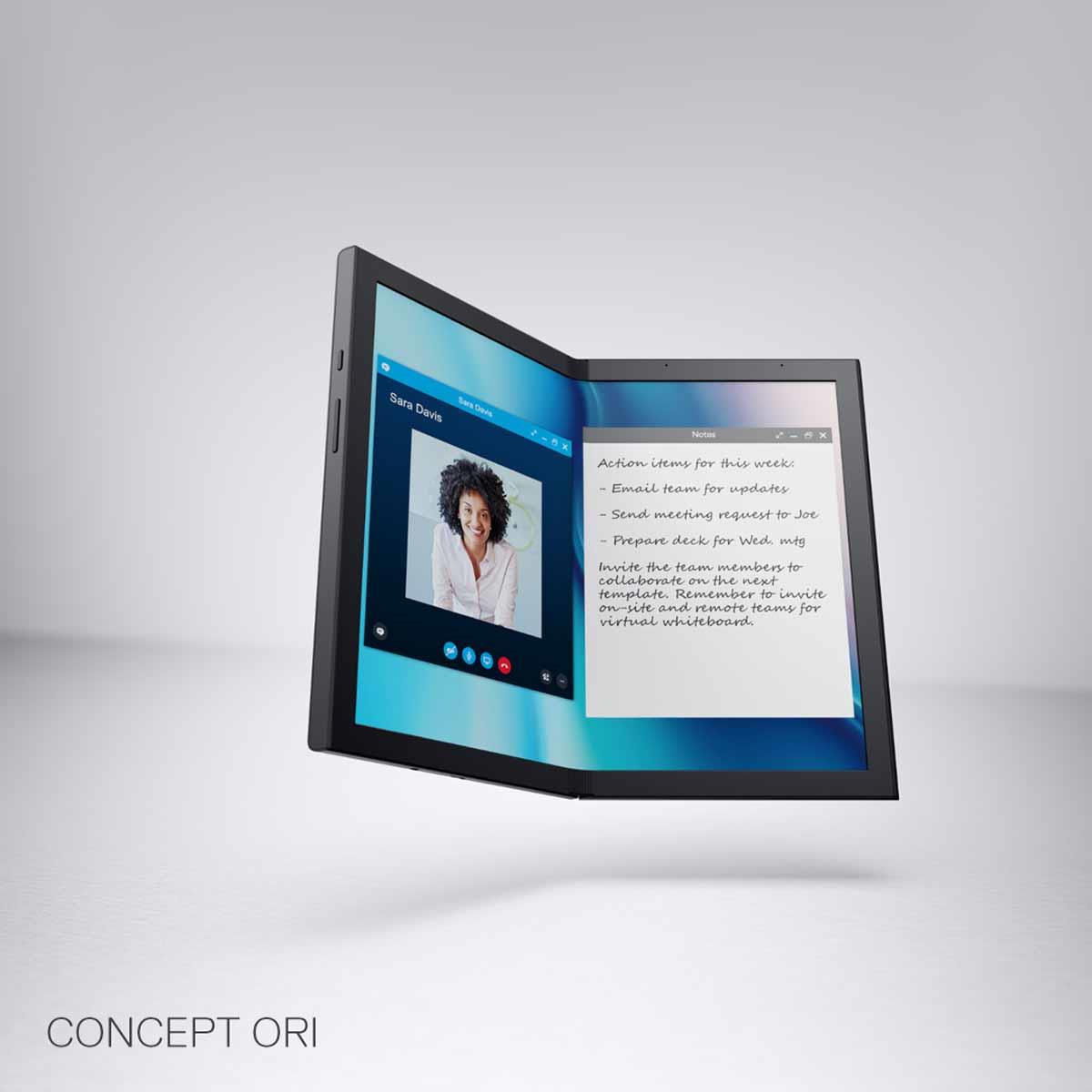 The one screen foldable is something that does have its fans, but it also has its flaws if you've read reviewers using the Samsung Fold or the HUAWEI Mate X. I don't know if you can get rid of the crease in the middle and the folding screen is a potential weak point. But, I'm one for seeing new concepts and new technology in hopes of pushing the industry forward so I hope the Concept Ori works out for Dell should they bring it to market.