Five Free-to-Play games that would be great for Stadia

Google Stadia has launched with a very impressive stable of premium games. Companies like Rockstar, Bethesda, Square, Ubisoft, and 2K are all represented on the Stadia, implying that a lot of great content from those developers is right around the corner.

But as I mentioned in my recent article “Ten (or twelve) things that Google could do to bolster Stadia”, Stadia’s gatekeepers may want to consider allowing development to take place for some higher-end free-to-play titles. We all know that free-to-play can be very successful and lucrative when done right, and the addition of some premium free-to-play games could really go far in shoring up Stadia’s game offerings.

I deliberately ignored the heavy hitters for this list. Everyone knows that Apex Legends, Fortnite, and Dauntless would be wonderful on the Stadia. But what other smaller titles would be a good fit for the system? I decided on five tried-and-true free-to-play games that have been steadily grinding away slightly out of the spotlight – perhaps not household names, but well known and respected in gaming circles.

Warframe – 2013’s Warframe has a huge and committed fanbase. Starting on PC, Warframe was eventually ported to PS4, Xbox One and Switch, and has only continued to expand its reach. 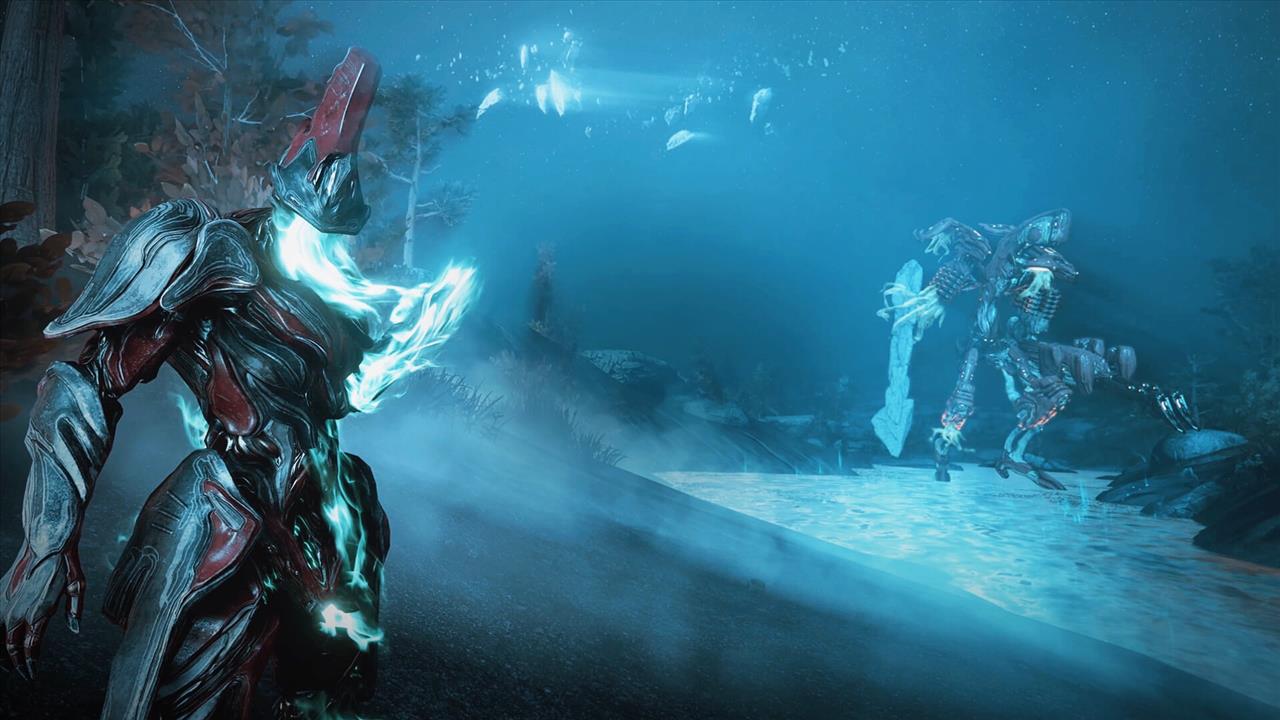 I have a work buddy who jumped into Warframe earlier this year, and immediately became obsessed with its Destiny-like looter-shooter gameplay and huge amount of content. In 2019 alone, Warframe saw 50 million players log in. That level of player engagement is nothing to sneeze at. 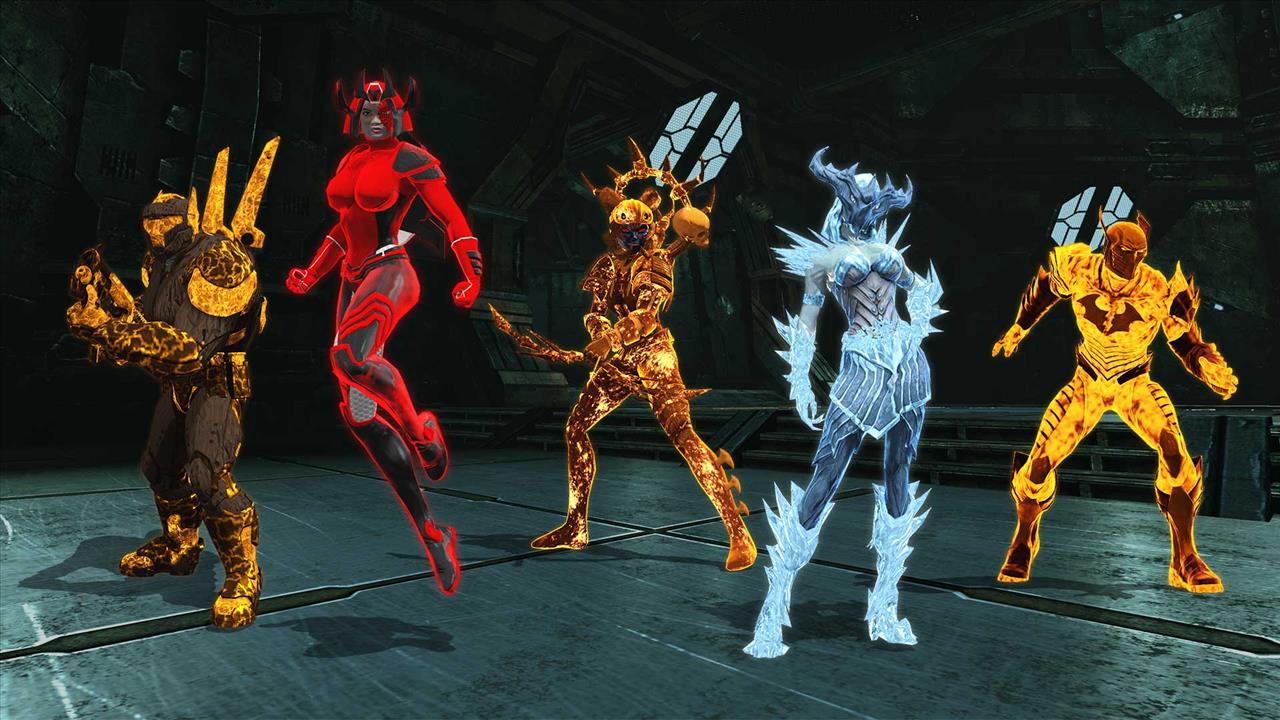 With great action gameplay and an obviously strong and interesting license, DCUO allows players to create their own superheroes with an enormous variety of superpower and costume options. Players can get pretty far into DCUO’s content without spending a dime, though much of the late game content is hidden behind subscription-based paywalls. But by the time they get there, players will likely be willing to plunk down a few bucks to continue on. I know I was.

Brawlhalla – No joke, Brawlhalla is installed on the PS4 of every human under 20 I have encountered. It has become a running joke with my family that if we go to someone’s house and the kids want to play games, at least we know they will have Brawlhalla. Because they always do. 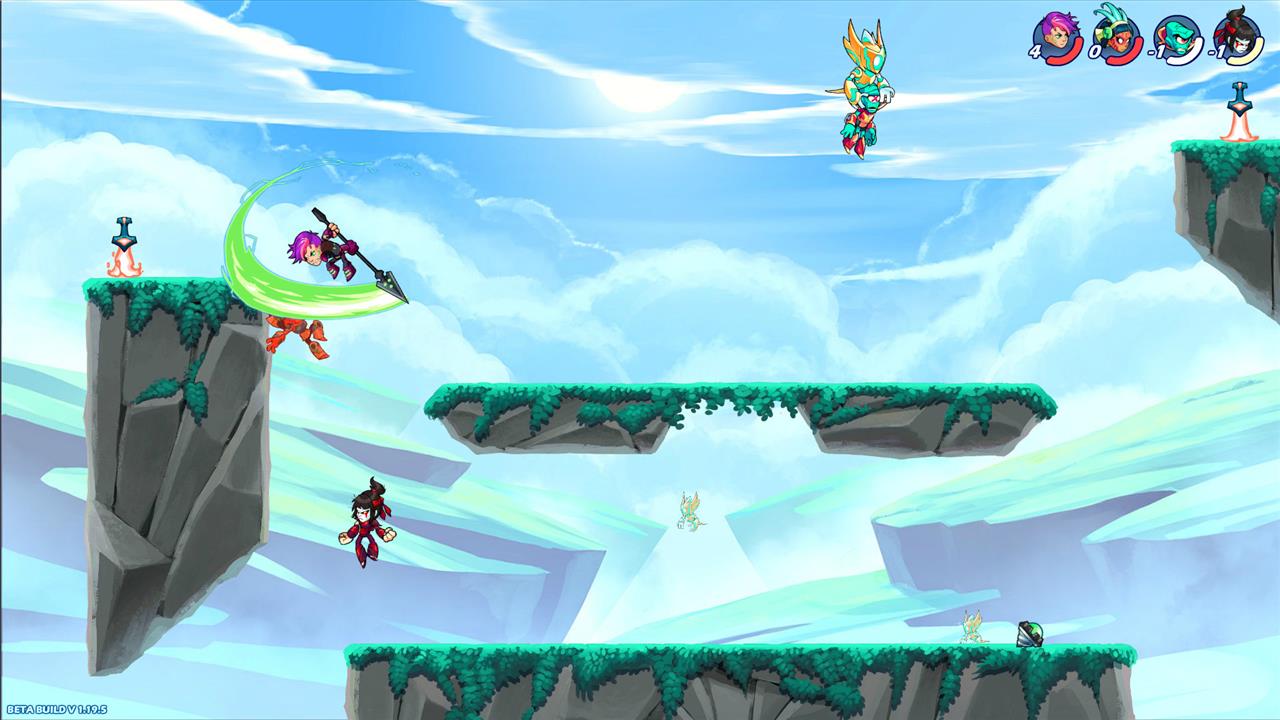 It seems reductive to refer to Brawlhalla as a free-to-play Smash clone, but on some levels it is. But as a game that undergoes continuous development, Brawlhalla has an enormous number of game modes, characters, and a cool weapon mechanic (weapons fall from the sky, and dudes can grab them and bash each other). A leak in July 2018 showed Brawlhalla to be the 24th most-played game on Steam, which is insane.

Developer Blue Mammoth games was snapped up by Ubisoft a few years back, which makes Brawlhalla a likely contender for Stadia release.

Star Trek Online – As old and as beloved as DC Universe Online, Star Trek Online follows a similar MMORPG path, allowing players to explore its mythic world while taking on the role of a Starfleet (or Klingon, or Romulan) starship captain. A healthy mixture of space exploration and combat is fleshed out by fun and detailed away missions. 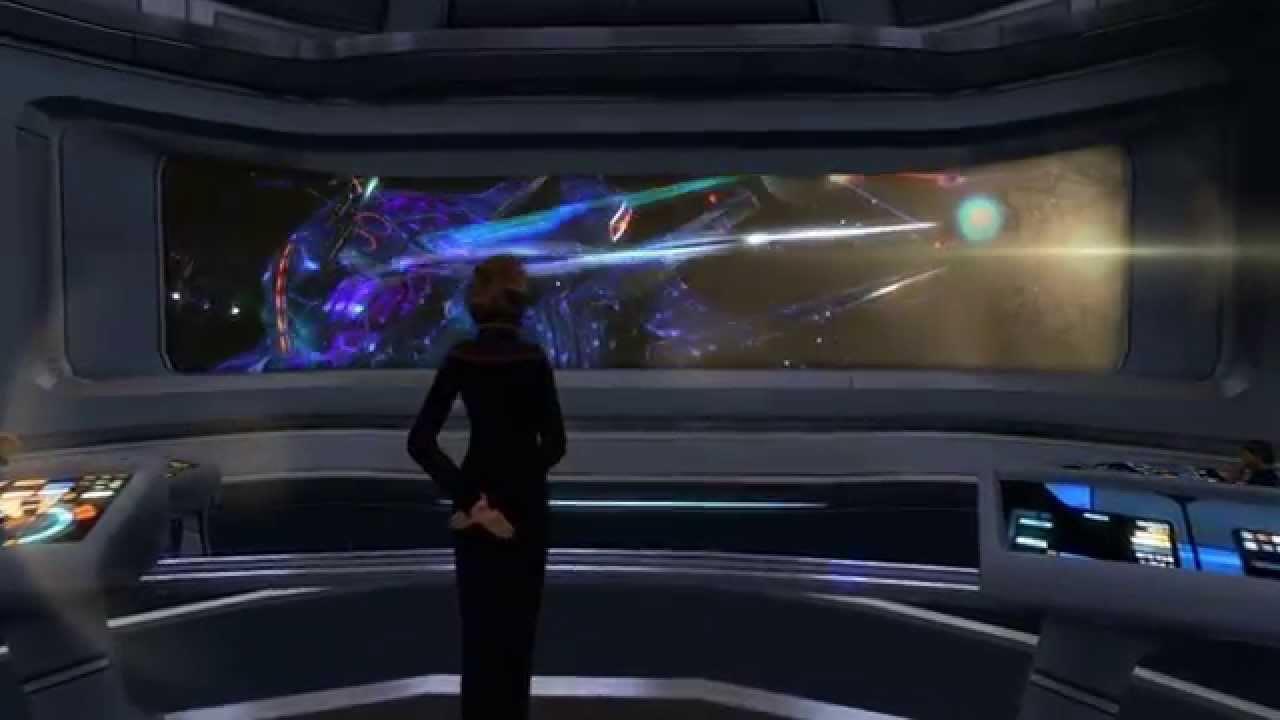 Acquired by Perfect World Entertainment in 2011, Star Trek Online has steadily expanded, most recently adding a ton of content based on CBS streaming’s Star Trek: Discovery. The core of Star Trek Online takes place 30 years after the events in Star Trek: Nemesis – which is fairly close to the timeframe during which the new Star Trek series Picard will be taking place. Surely a happy coincidence for the STO folks, we can probably expect a surge of new content and renewed interest in the game if the show is successful (and come on. It’s Picard. It’ll be successful).

Path of Exile 1 & 2 – What started as a modest free-to-play Diablo-like in 2013 has gone on to simply explode in popularity and content. With a mountain of content and a sprawling skill tree, Path of Exile is one of those games that could be played for years. 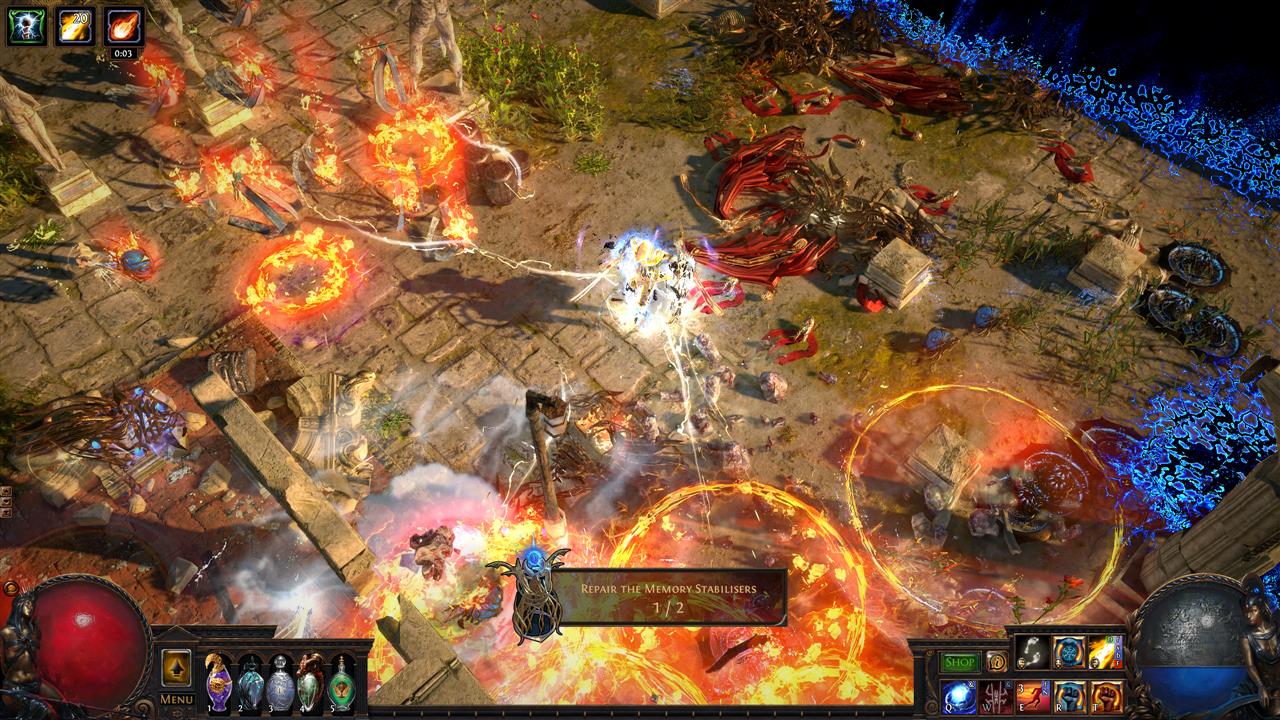 At Exile-con in 2019 (yes, Path of Exile has its own conventions – it’s that big), developer GGG announced the development of Path of Exile 2, to begin beta in late 2020. Interestingly, Path of Exiles 1 and 2 will share the same game client, allowing players to decide which story-path they wish to pursue. This essentially doubles the story content – which was already intimidatingly large.

There are a ton of other quality free-to-play games that would help flesh out Stadia’s game offerings. Entire development companies focus specifically on this sort of content, and are very successful. Perfect World Entertainment alone has Star Trek Online, Neverwinter, and Remnant: From the Ashes.

Stadia has begun life as a premium game-streaming platform, and that is a great space to be in. But to truly be successful, Stadia must continue diversifying its game offerings, giving players more reasons to spend time on the platform. Premium free-to-play games would be a fantastic supplement to Stadia’s library.