Since writing a feature article considering actions that Google could take to help bolster Google Stadia with the gaming community, I’ve been giving a lot of thought to their upcoming family sharing program. Not much has been announced by Google regarding family sharing, other than that it is a “high priority feature” that is coming sometime in early 2020. There is currently a “Family” tab in the Stadia mobile and PC applications, but it is committed to family safety and childproofing settings rather than account sharing. So far, everyone is in the dark about what Stadia’s family plan will look like. But I know what they should do. 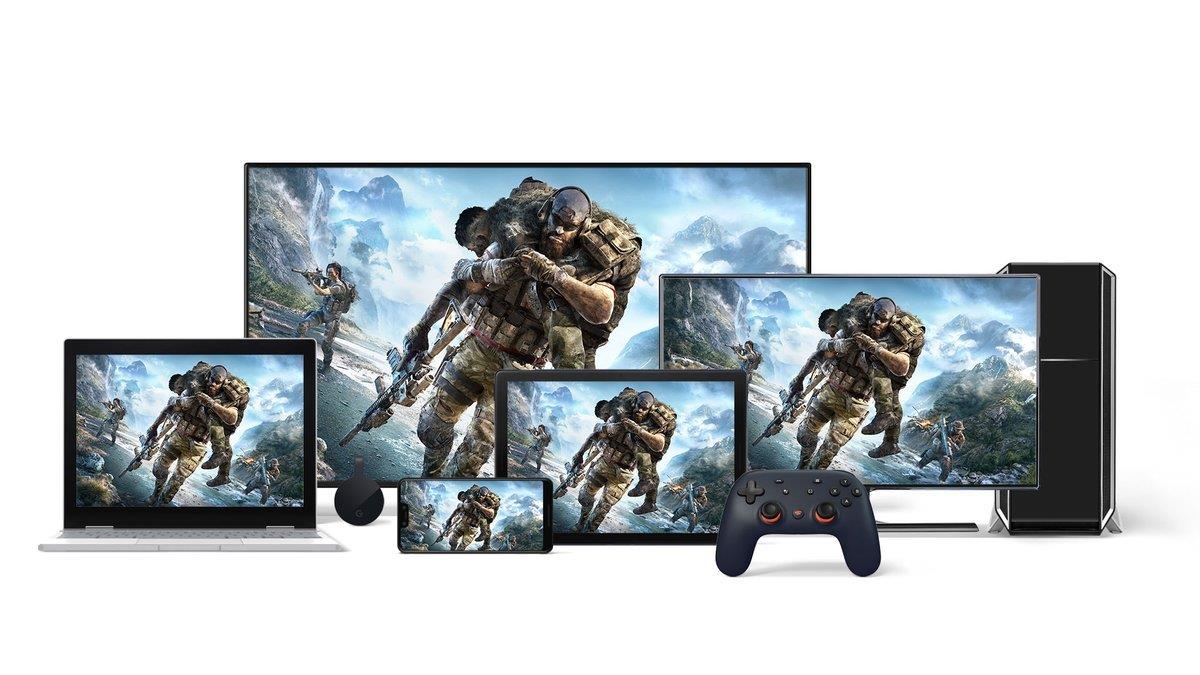 Friends-and-Family sharing in videogames is a tough proposition, and one that most of the other major services have failed to get correctly (Steam being the possible exception). This lack of consumer friendliness has kept me purchasing physical copies of games far deeper into the digital age than I’ve wanted to, just because with a physical copy, I can flip a game to my kids when I’m done with it. Sharing is far tougher (nigh impossible, even) with digital games.

For example, PlayStation has a convoluted system where, if you set a specific system as your “primary” console, other players logged into that console can freely play your games. In a household like mine (we have four PlayStation 4s across three states at this point), that is an absolutely miserable ordeal to manage. No one can remember who is set up where, and I’ve had to be fairly medieval in my demands that no one mess with my account on the main PlayStation in our living room. And don’t think for one minute that PlayStation’s backwards system can’t be gamed; my son and his friends all have access to each other’s log-ins in a giant multi-state conglomerate, and they freely give each other permission to swap “primary” settings so they can play each other’s games. Whoever manages the “Primary System” database at Sony must be gobbling antacids by the handful. 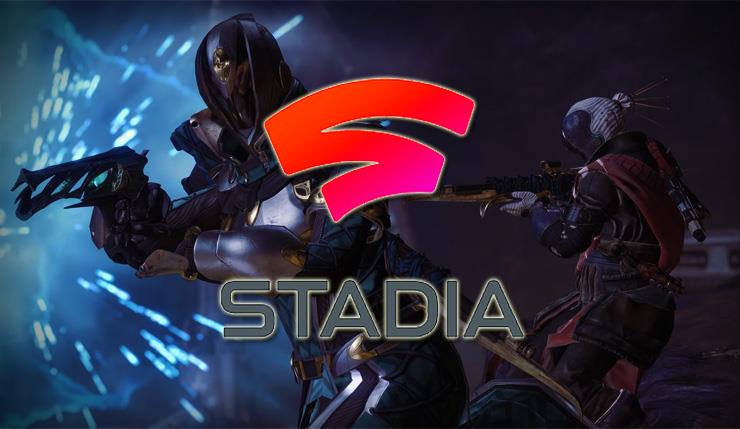 Of the major players, only Steam comes to mind as having a reasonable solution – though even their solution prevents everyone from playing at the same time. By logging into my kids’ computers, I can give them access to my library of games – which is nice. But if one starts playing at the same time as the other, someone is getting booted. And more than once, I’ve had to place an irritated phone call saying “Hey, get the hell off my Steam account. It’s MINE!” after one of my kids unceremoniously booted me.

All of this is to say that there has yet to be a decent solution to the quandary of Friends and Family sharing in the digital gaming marketplace. And this is why I think that Google should be the first company to revolutionize the issue by actually solving the consumer’s problems. Imagine that! Let my kids play my games, Google, and you will have some consumers for life. 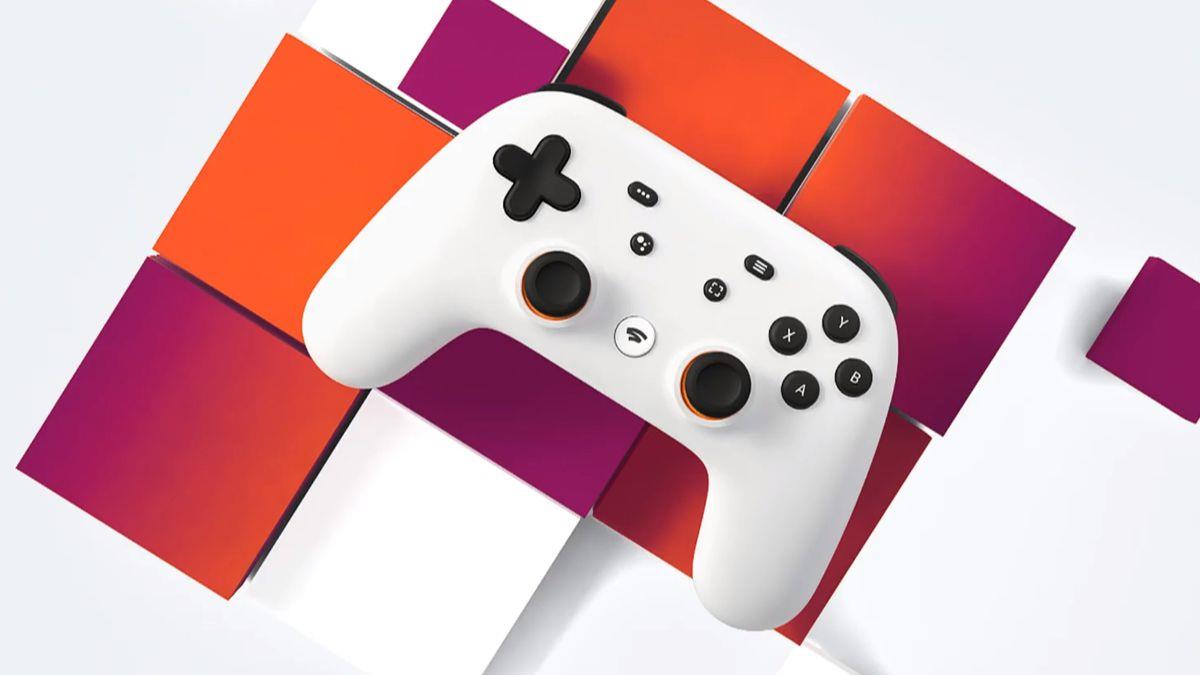 Now don’t get me wrong, I am not demanding that Google just allow me to assign additional accounts to link with mine for free. I am willing to pay extra for the functionality, which is why I think that Google Play’s music streaming model is more than reasonable.

Currently, consumers have the option to either pay $9.99 for a solo membership to Google Play for unlimited audio streaming, or they can pay $14.99 for a friends and family pack that allows up to six people to link their Google accounts to the primary payer’s, giving them access to the music streaming and other purchased content. That sounds about perfect as far as Stadia is concerned.

Being able to share games could be the key to the success of Stadia; the more players that jump onboard with the platform, the more successful it will ultimately be. And Google obviously knows that it is in for the long haul here – this is not a console that will need to be replaced in six or seven years. If all goes well, Stadia accounts are forever. Giving consumers the right to share their content with friends and family (within reasonable limits) would go miles to differentiate Google’s nascent platform from the competition. And let’s keep it real. Though I love Stadia, the platform could use a few PR wins right now to help right the ship.

Imagine this scenario: the new NBA 2K comes out next fall. College students everywhere want to play, but only a fraction of them can actually afford the game. But, if everyone in a group of buddies throws in ten bucks, they can all be playing in a matter of minutes. And with linked accounts, everyone would have their own specific save states and achievements. And let’s not forget, Stadia is not hiding the ability to play online behind a paywall. By default, everything is online, all the time. All the kids would need would be a free Google account, which almost everyone has anyhow. 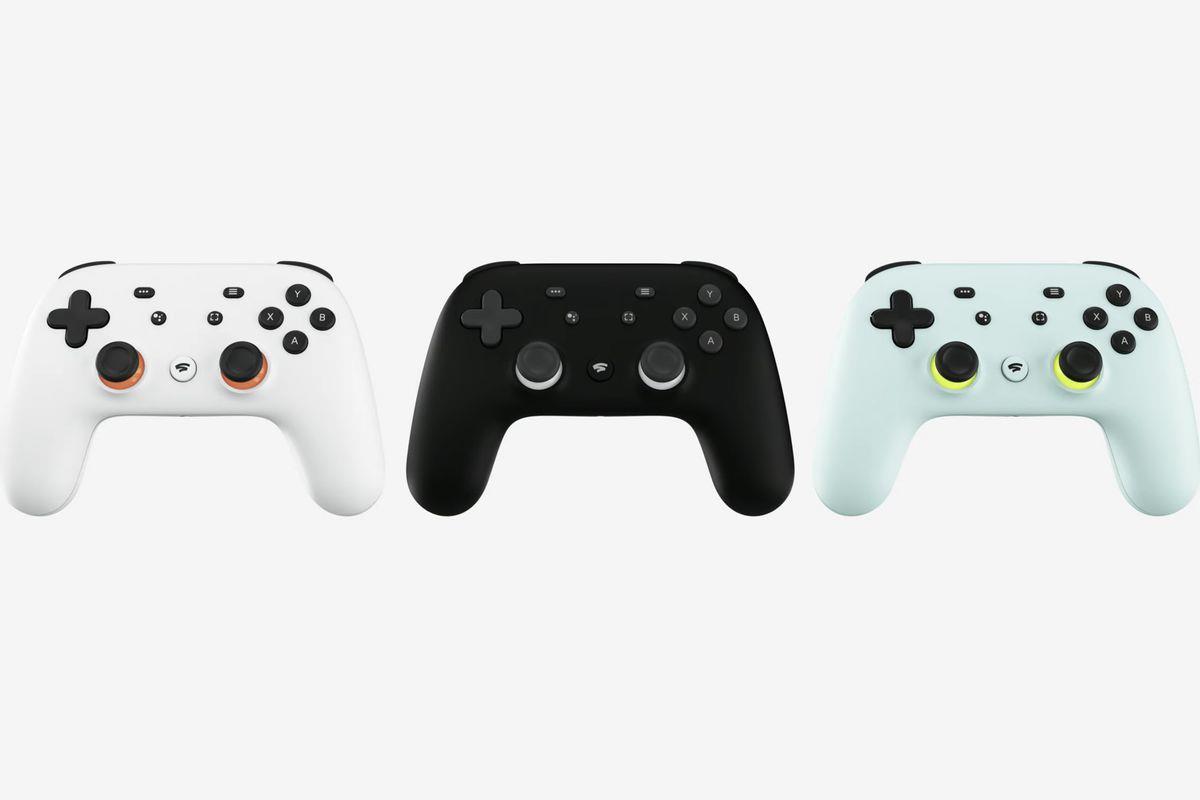 This sort of functionality would spread through college campuses and high schools (and businesses, and clubs, and churches, and, well, everywhere) like wildfire. The ability to share content would make Stadia the system of choice for people interested in saving a few bucks (read: everyone). And popularity means more copies of games sold, which benefits everyone. More kids will play on Google’s free platform than would play on expensive next-gen systems. And on college campuses where the entire area is bathed with high end WiFi? Come on. No brainer.

Google should carefully consider whatever their current Friends and Family plans are. This is not a throwaway feature, and the gaming community will be paying careful attention to what they come up with. By defaulting to a model that is inexpensive, uncomplicated, and consumer friendly, Google could change the narrative on Stadia in one fell swoop. Let Sony and Microsoft chew on them apples a bit. Microsoft flipped the script on Sony by embracing cross-play. Google could school them all by implementing a fair family sharing plan. It's long overdue, and it would be fun to see Google be the company to make the leap.