Today is the last day to grab Tomb Raider: Definitive Edition on Google Stadia as part of your Stadia Pro membership. 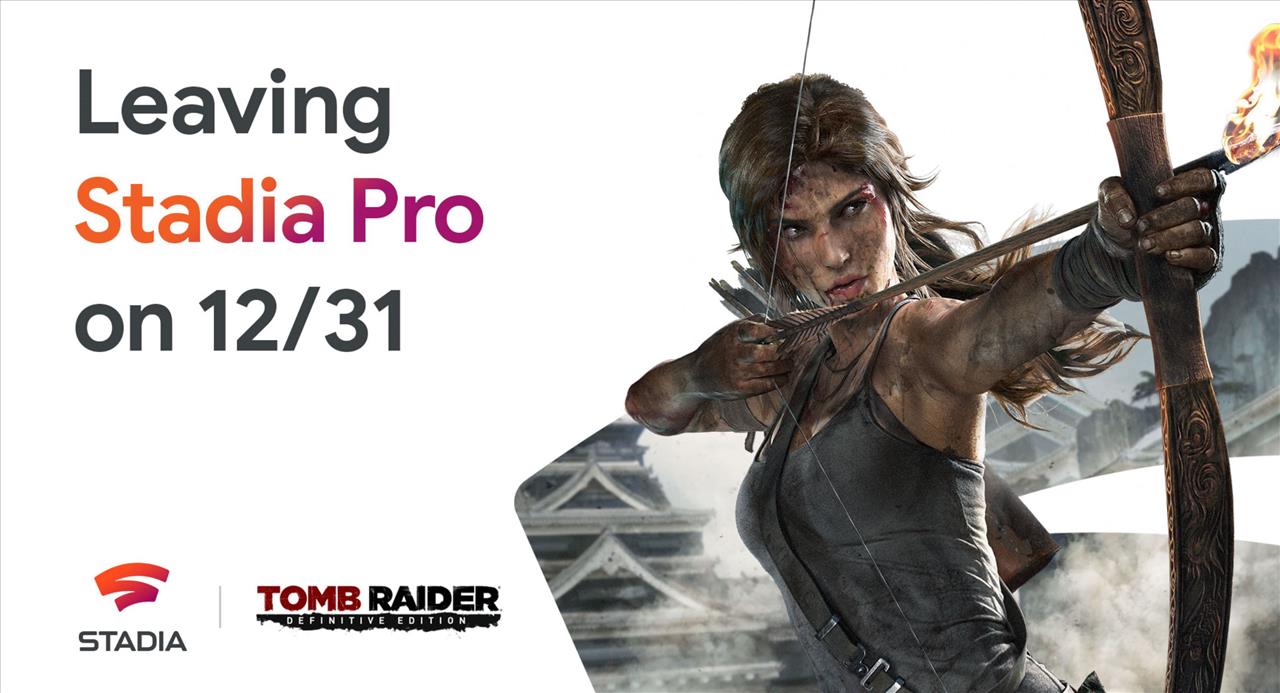 Though Tomb Raider: Definitive Edition is leaving, all of the other Pro games will still be available to grab (Destiny 2, Samurai Showdown, and Farm Simulator 2019). On January 1st, Rise of the Tomb Raider: 20 Year Celebration and Thumper will be added to the Pro list, bringing the list of free titles to six.

It is interesting to observe how Google is rolling out these games, as the program is still so early that a regular cadence has not yet been established. While Stadia Pro Members have received two Pro games per month since Stadia's release, comments in this Twitter tread by the official Stadia account indicate that the cadence may eventually settle into a single new Pro game per month.