I bought a copy of Anthem for $4. It was totally worth it.

I was at Gamestop the day after Christmas with my son. I normally try to stay out of there, as it can be a dire place, full of sadness and despair. But on this occasion, we had to return a copy of City Skylines that the boy received for Christmas. (He already had a digital copy. Typical.)

Taking a moment to browse the used PS4 games, I happened across a seemingly brand-new copy of Anthem. Sitting on the shelf looking all lonely and dejected, the game bore a sticker which read "$3.99". Shrugging, I picked it up and took it to the check-out. 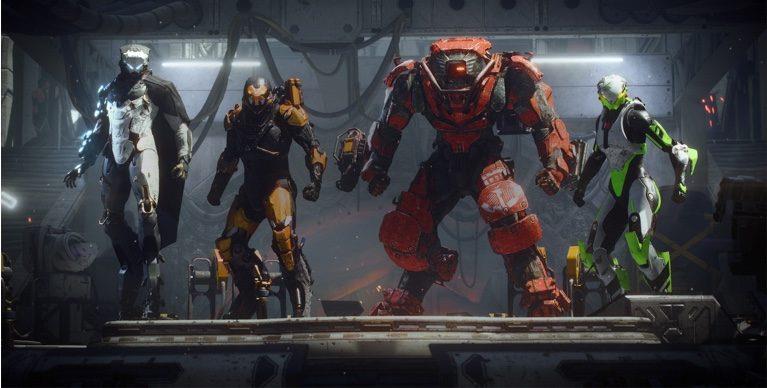 Purchasing a copy of Anthem seemed to need some explanation, so I said to the Gamestop dude "Surely it's worth four bucks, right? It's gotta be worth at least that." The Gamestop guy stared at me blankly for a moment, before quietly saying "Just be careful with it."

Wondering what the hell he meant by that, I took my purchase home and stuffed it into my PS4 to let it patch overnight. In the morning, I set aside my Stadia controller, and picked up my PS4 controller, firing up Anthem to see what was up. I haven't touched Anthem since that fateful disaster beta weekend, which launched the poor game into a downward spiral of public perception from which it has yet to emerge.

What I found when I jumped into Anthem was a fairly decent looter-shooter, with super-cool Iron Man animations, and a decent community of players. Yes, the load times are still obscene. And yes, Anthem sometimes crashes for no reason, forcing me to back out of the game and reload. But 95% of the time, Anthem works well, and I'm having a good time with it. 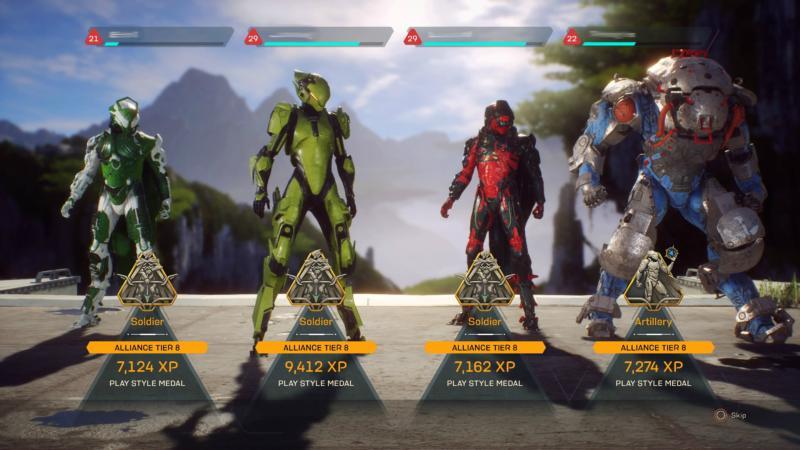 So good, in fact, that my older son sat quietly watching me run through a few missions, then disappeared upstairs to his own PlayStation to grab a digital copy for $11.99 (sucker). And last night, for an hour or two, we ran some missions together and cleaned up on XP. It was fun. We had fun with Anthem. It can be done, folks.

I can see why people have so many problems with Anthem, but there seem to be plenty of folks still playing the game. More often than not, I find myself in full squads of four when I load up to run missions. And aside from the horrible first-person jankiness of Fort Tarsis, Anthem controls really well. The beautiful world is a pleasure to explore, and the current seasonal content is amusing to dabble in (though I'm still not 100% sure what's going on - I'm fairly low-level still).

Ultimately, I wanted to grab a copy of Anthem in anticipation of the rumored "Anthem 2.0" that everyone has been jabbering on about for the past month or so. If Anthem pulls a "No Man's Sky" turnabout, I want to have a copy waiting to check it out. But in the meantime, I'm going to keep picking away at Anthem. It doesn't need to be the greatest game ever to amuse me, and a little jank never hurt anyone.

I often feel that with "games as a service", it is a good idea to wait and see how things shake out over time. As a game reviewer, this isn't always a luxury I have. But with the annual video game post-holiday drought at hand, I'm happy to spend some time with Anthem. Seems like plenty of other people are too.