Never a company to rest on its laurels, Zen Studio has announced a new set of tables to be added to its Williams Pinball offerings with the release of Williams Pinball: Volume 5 on December 10, 2019.

These three legendary classic Williams and Bally pinball tables include Tales of the Arabian Nights, Cirqus Voltaire, and…No Good Gofers. Kind of had a theme going there until suddenly it didn’t.

As per usual, these table will be playable via the Pinball FX platform, which is now available on every electronic device on the planet (Android, Mac OSX, PS4, Switch, Windows, Xbox One, iOS). I’ve been playing and reviewing quite a few Zen table adaptations, and I’m sure that these new tables will continue Zen’s unparalleled run of quality releases.

For more on No Good Gofers (and any other pinball machine you want to research), check out the uber-cool website Pinside. Beware, this is a rabbit hole you might not want to go down, as it is probably the most detailed and well-researched websites I have ever encountered. You can even find a list of every known No Good Gofers table available for public play. Or, you know, you could just buy Williams Pinball: Volume 5. 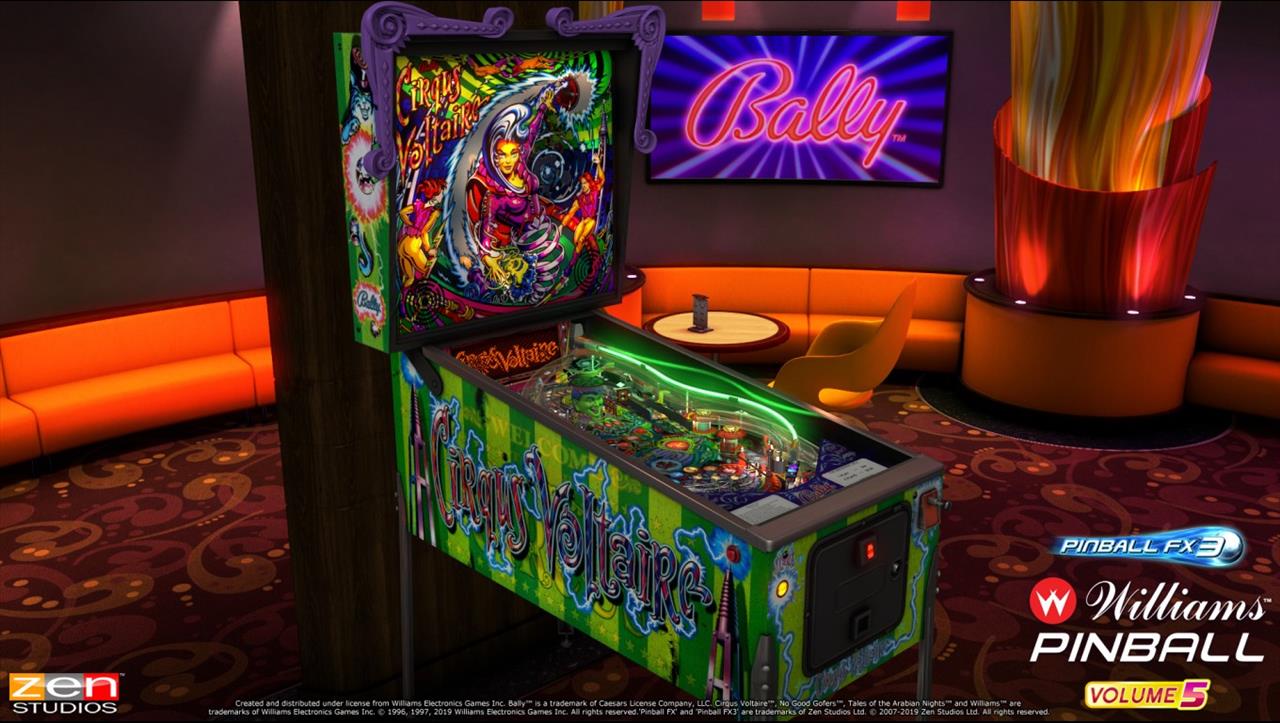 No word on pricing yet, but if this release follows the trend set by previous packs, we can probably expect Williams Pinball: Volume 5 to retail for $9.99.