Call of Duty: Modern Warfare is pretty good. And one of the best parts about it is its signature multiplayer.

In a new blog post, Activision announced some new, free additions to Modern Warfare's multiplayer content. First up: Realism mode is adapted to other game modes. Currently adapted only for Team Deathmatch, it is now adapted to Hardpoint, Kill Confirmed, Headquarters, and Domination. I wrote about Realism a lot in my review, and it's still my favorite mode, so it's nice to see that the mode is expanding. According to the post, night and day variants of all maps are available on the mode.

The mode Gun Game debuted on Nov. 21. The free-for-all mode sees players start out with a pistol, and each time they defeat a player, they gain a new weapon.

Special Ops also gets three new missions: Operation Harbinger, Operation Brimstone, and "Classic Special Ops: Door Kick". Harbinger takes place in downtown Verdansk, a region which saw some action in the single player campaign, while Brimstone takes place on a Ground War map, and Door Kick takes place at Aniyah Palace. Special Ops is my least favorite aspect of the game, as the enemies were relentless to the point of absurdity.

All modes are available and updated now. 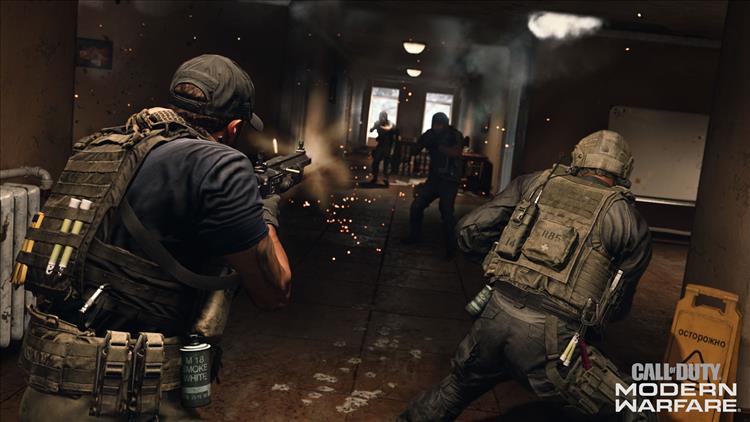