PlayStation 5 news and info the past few weeks

Well, it's been an interesting past few weeks for PlayStation 5 news. First off, Wired had the exclusive with Sony Entertainment CEO Jim Ryan where the console was officially named PlayStation 5. Holiday 2020 was the release window announced at the time, but no one knew if this means around Thanksgiving time so it would take advantage of the Holiday shopping rush or later on.

Many details were given in the Wired article such as it will feature a 4K Blu-ray drive, house an SSD, and giving more granular control over what you want installed. Don't play single player, you'll be able to install just the multiplayer component should the game allow it and vice versa.

Haptic feedback and variable tension control on the triggers highlight some of the new changes to the controller, but not all the features have been talked yet. What could Sony be up to in improving their already awesome Sony style controller?

We finally got some pictures of the dev kit and it does look like that weird V shaped console that was leaked a while ago. Who knew that the leak was true.

But let's get back to the release of the console itself. Holiday 2020, like I said, was announced but Tweaktown is narrowing it down to December, which would put it past Black Friday. Things could change, of course, but we'll know in a year if Sony is going to pass up on releasing it during the beginning of shopping season.

Another rumor is the price tag with a European shop saying it'll cost $500. This I'm a lot more skeptical as pricing entries could always be a place holder and as with the previous rumor of a December launch date, we've got over a year to go before the release happens and things can change a lot.

So instead of focusing on launch windows or pricing, it's probably best to focus more on what the system will have for now. It most likely won't look like the V shaped dev kits when it finally comes out and you can be sure it'll be backwards compatible with the PlayStation 4.

We've got a full year and change to digest PlayStation 5 news, but for now, it's certainly exciting to be a fan of consoles and Sony to hear what the next generation is going to bring. 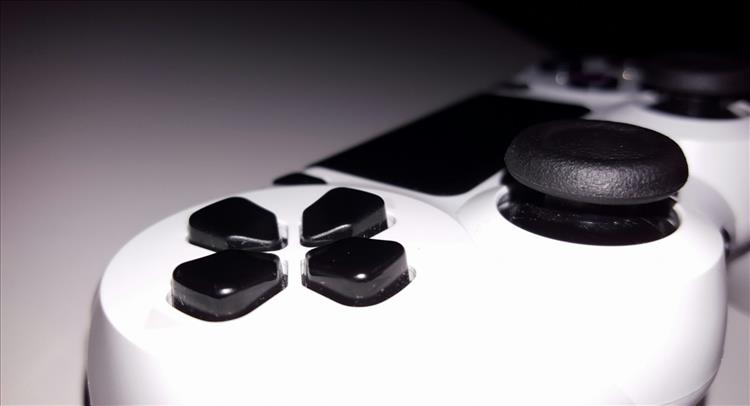