It's become apparent to publisher Paradox Interactive and developer Hardsuit Labs that Vampire: The Masquerade – Bloodlines 2 could use a little more time in the coffin. I mean oven. The original launch window of Q1 2020 is now pushed back to Q4 2020.

Hardsuit Labs has been punching out Bloodlines 2 for the last three-and-a-half years. Letting it fall on its face right at launch would be a crying shame for the venerated Bloodlines 1. So, it's hard to fault anyone for recognizing the need for more time and space to make the sequel happen.

According to an official dev blog that went out today, "There's a responsibility to avoid some of the issues that plagued the first game, which was famously launched too early." As Hardsuit Labs found out, simply throwing more people at the game, as they grew their studio, wasn't a be-all/end-all solution to the ambitious RPG they're putting together.

Good on 'em for recognizing the need for more time. Bloodlines 2 is still on our Most Anticipated Games of 2020 list—just a little later in 2020 now. 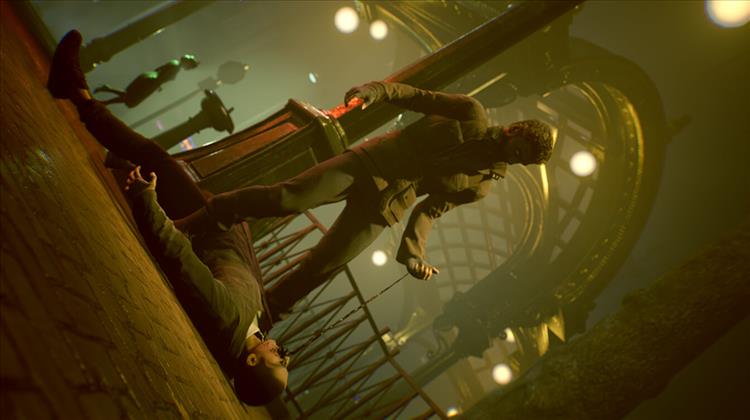