Planet Zoo beta roars into action on a screen near you

I hope all you keepers out there are ready; the Planet Zoo beta has begun, and will run until 9:00am PDT on October 8.

You'll begin your journey in the Temperate Biome within the beta's narrative-driven Career mode, learning to manage and expand an existing zoo. You'll be tasked with building habitats, adopting animals, and tackling objectives ranging from Bronze to Silver to Gold. If you want to explore Franchise mode, you'll be sent to the Savannah Biome for a deeper simulation with an open sandbox and the full economy. Though online connectivity with the rest of the Planet Zoo community will be available through this, the beta Community Goal has not yet been announced (but is coming very soon).

With over 30 animals total, including a couple that haven't been announced yet, Planet Zoo is sure to be a crowd pleaser. It's still early on in the beta, so if you're interested you have plenty of time to jump in and become the zookeeper of your dreams. 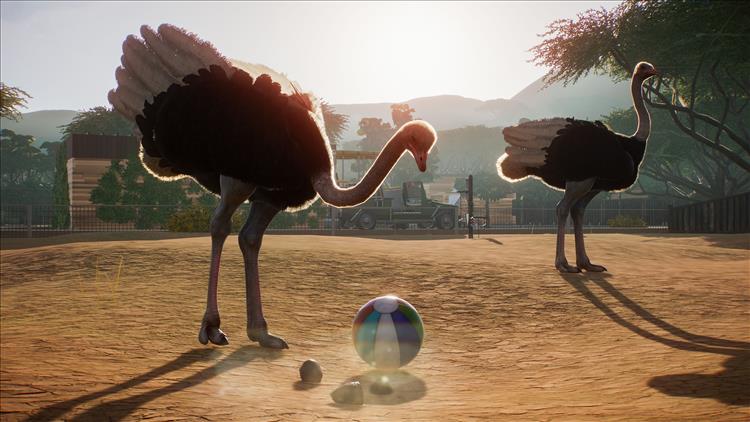