A few moments of your time, if you will. It come to the attention of the Gaming Nexus staff that very soon, the world will be gifted with the arrival of “I Love You, Colonel Sanders! A Finger Lickin’ Good Dating Simulator”.

A real honest-to-goodness game/inspired promotional stunt, ILYCS!AFLGDS carries a “Coming Soon” banner on Steam. While no release date has been revealed, there is not much room for complaint - the game will be free-to-play, so they can take their sweet time bringing this masterpiece to market. Developed by Psyop (appropriate) and published by KFC (who else?), Colonel Sanders promises to be the “most delicious dating simulator ever created”.

While no user reviews yet exist on Steam, comments on the YouTube trailer offer endless entertainment.

“I think we have peaked as Humanity” – parampaa2

“This is why capitalism is the superior system” – serdion

“God has left us, and it is our fault” – Vow of Hypocrite

“who the hell eats fried chicken on a ramen bowl?” – EDM 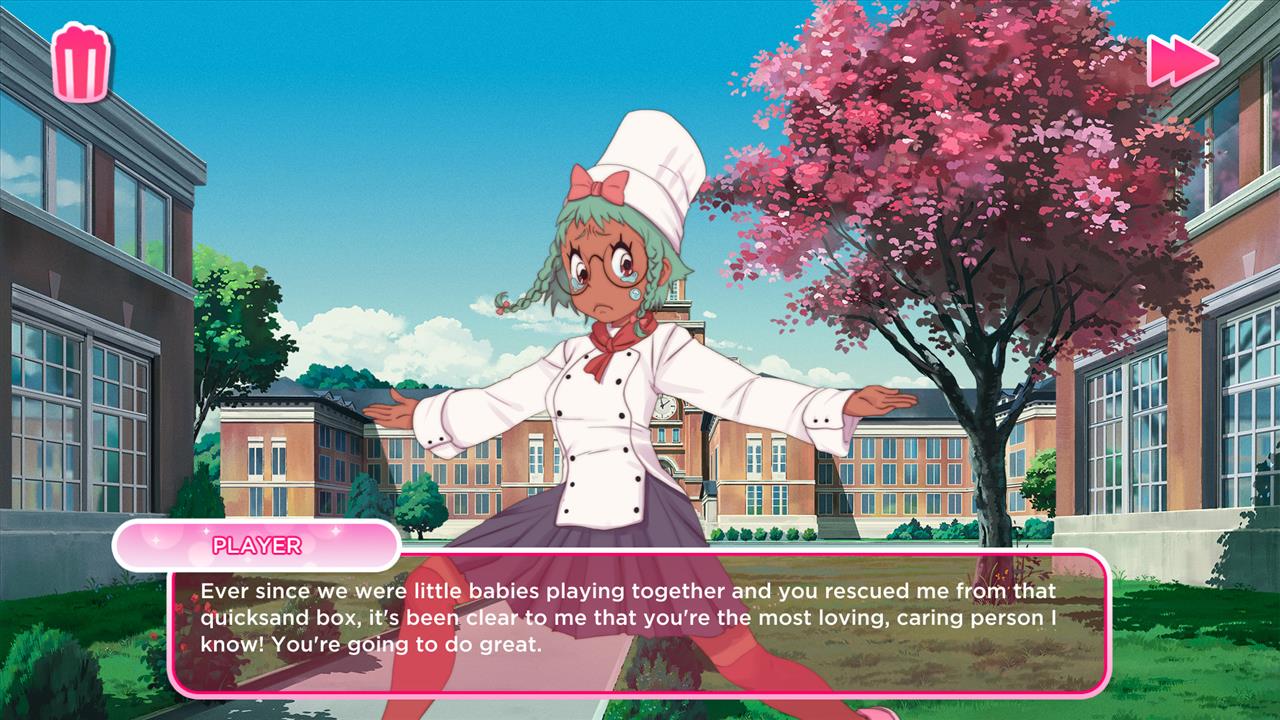 The description on Steam is equally priceless, giving a short accounting of what to expect from Colonel Sanders, as well as a list of features:

“I Love You, Colonel Sanders! A Finger Lickin’ Good Dating Simulator follows you, a promising culinary student, as you try to date your classmate, Colonel Sanders. Throughout your journey, you’ll be faced with life-changing decisions that will affect your chances of friendship and love. But be careful! Your choices have real consequences with real animated characters’ feelings at stake.

Do you have what it takes to survive culinary school? Will Colonel Sanders choose you to be his business partner? Or maybe even so much more? Find out in the most finger lickin’ good dating simulator ever created—a game that KFC actually made. 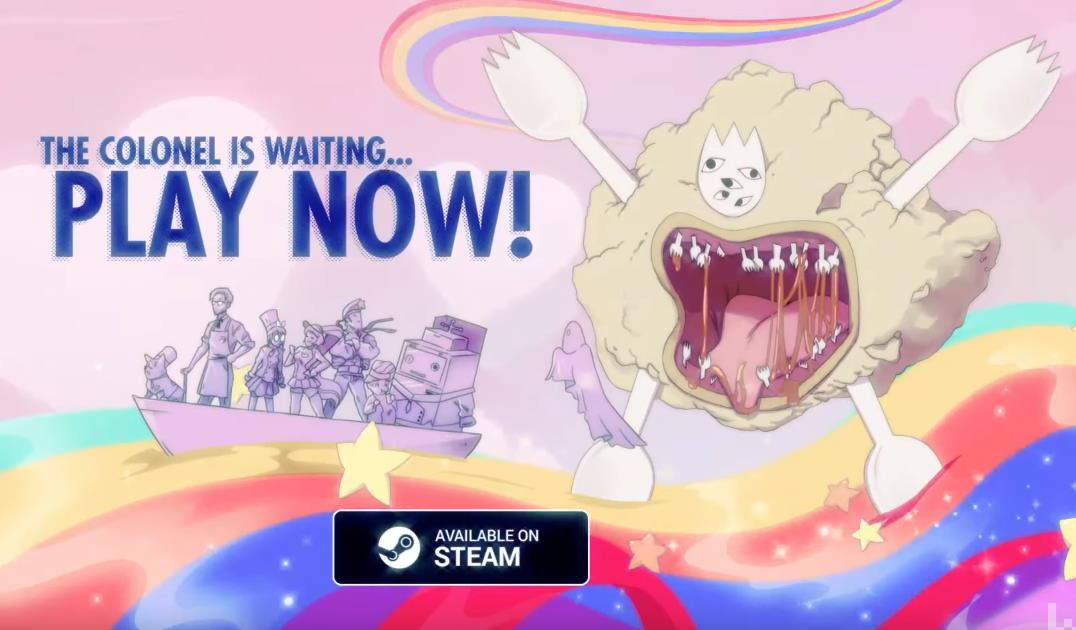 - Earn a degree from a fictional culinary school

- Officially created by KFC. No, really”