Wolfenstein: Youngblood has been out for about a month and in that time the fan community made themselves heard on many of the game's issues. This runs the gamut from difficulty balancing to the game's pretty abysmal partner AI. Arkane Studios and Machinegames have been working to address these issues, and a lot of them are fixed in patch 1.0.4 and 1.0.5, which are both live as of this writing. These patches work to remedy the AI, re-balance progression and most importantly allow players to pause the game in offline mode.

I can respect the developers for listening to fans and doing their best to fix the problems with the game, but I probably won't be going back to it (I gave it a 5.5). None of these fixes will improve the story or characters; Jess and Soph will still be obnoxious and immature, and the game's narrative will still be a dramatic change for the worst after the stellar plot that Machinegames established in their previous three Wolfenstein games. It's like trying to fix the Star Wars prequels; the die has been cast, and there's only so much you can do with an established story besides retcon it. I'm glad Machinegames is fixing the gameplay, so Wolfenstein: Youngblood will probably end up being enjoyable to play, but I'm still pretty disappointed in where they decided to take the great story and characters I grew to love in New Order, Old Blood and New Colossus.

You can find the full patch notes here. 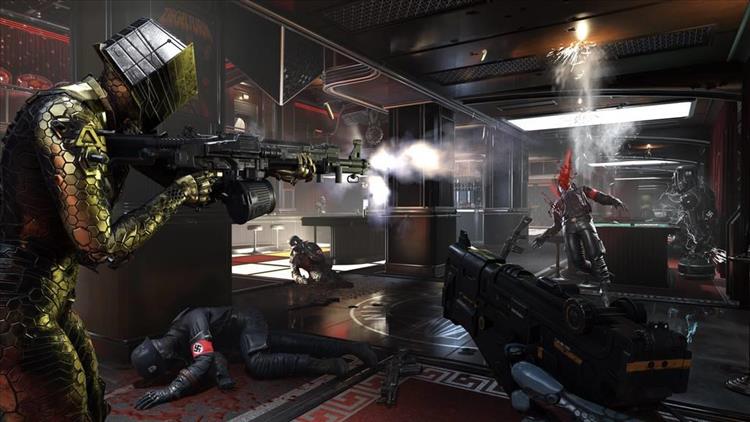