This week's Nintendo Download sees two indie instant classics hit the eShop, as both Superhot and the Hotline Miami Collection head to Switch. Superhot is a first person action game where the action only moves when you do, lending a frantic kind of strategy to the game as you plan your next move while surrounded by enemies and bullets, suspended in time.

Hotline Miami needs no introduction. The Collection bundles both games together into a pixel pop-art, neon-drenched nightmare of die, learn, kill, repeat. I have a lot of friends who were addicted to these games when they hit Steam (a couple even bought the iconic rubber animal masks for Halloween) so I'm expecting the addiction to start all over again. I'm honestly surprised Hotline Miami hasn't made it to Switch already.

There's other goodness on the eShop this week, including a demo of Dragon Quest XI S and a whole slew of digital sales and discounts, so check those out after the break. 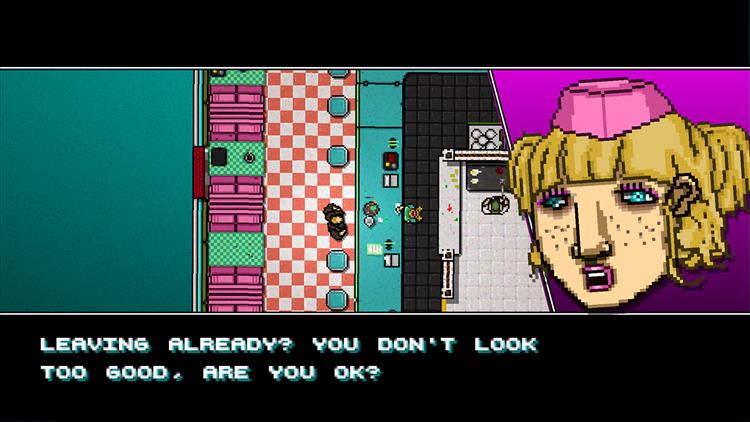