Sony announced today that they have purchased of Insomniac Games to add to their stable of game studios.  It's a bold move and at first blush this seems to be a counter to Microsoft's recent rampage of studio acquisitions.  The move shouldn't be too much of a surprise as Insomniac has been cranking out exclusive PlayStation games for decades and they were the team behind last year's smash hit Spider-Man.

This will probably disappoint anyone hoping for a Sunset Overdrive sequel but honestly this is good news for the team at Insomniac and hopefully Sony will keep their hands out of one of the best run studios in the business. 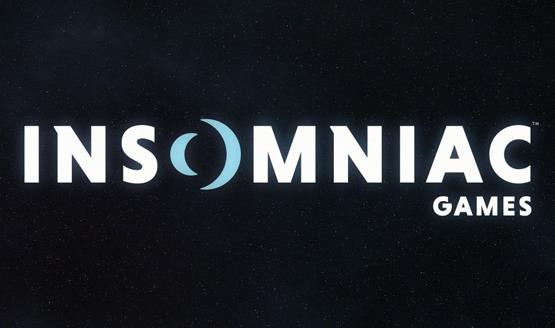