So...this is kind of a shocker. While scrolling through Facebook this afternoon I saw a post from Capcom that said Ducktales Remastered will be leaving digital storefronts starting this Thursday August 8th. If you've already bought the game you'll still be able to re-download it after it leaves, you just can't buy it if you haven't already. This doesn't affect physical versions; you can still purchase and install them just fine. The dates the game leaves each platform is as follows:

Kind of weird that it's no longer going to be available for purchase and no reason is actually given as to why. The game will be on sale for 75% off these last couple of days so if you haven't already bought it, you might want to soon. 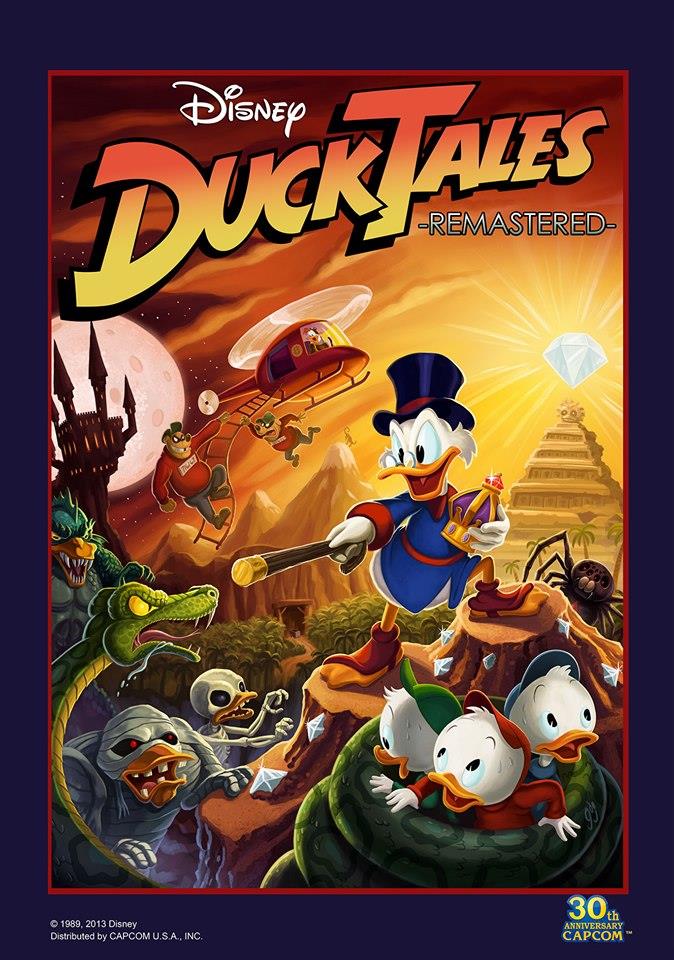