The WWE games have pretty much always been announced in May or June, but this year there was nothing. We haven't heard a peep out of 2K until now. Looks like 2K will be doing something different this year as WWE 2K20 has finally been announced.

No other details about the game were announced except that there will be a huge reveal for the game on Monday, August 5th including the cover star, first in game footage and lots of info about this years iteration. 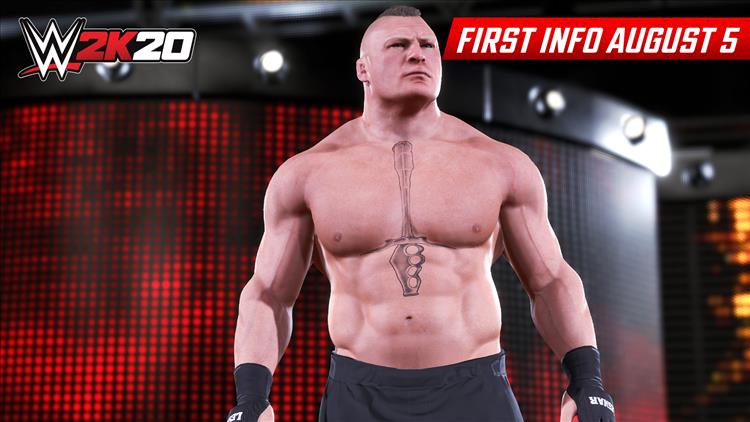