Dress up and watch out for Cyberpunk 2077 at gamescom

I'm personally just in it for Keanu Reeves, but for those of you who are hyped up for Cyberpunk 2077 (which, um, is most of you) keep an eye out for it at this year's gamescom in Cologne, Germany. Entertainment area pass holders can watch the development team play the game live in Hall 6, Stand C049, from August 21 to August 24.

If you're a cosplayer or cosplay fan, you've probably heard of the massive cosplay contest that CD Projekt Red has going on (details found here). The online entry has been open for a while, but gamescom will play host to the first of five offline qualifiers on August 23. First place for the qualifier wins $2000, game-inspired swag, and a spot in the Cosplay Contest Grand Finale with a pretty sweet prize pool. If you're lucky enough to get to gamescom, it'll be quite the show all around! 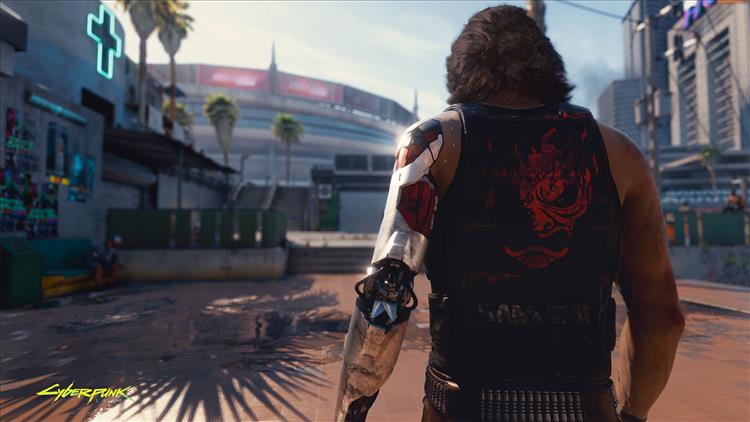