As a prelude to the upcoming reveal of Call of Duty: Modern Warfare's multiplayer universe, Activision is teasing the game's gunsmithing feature, which looks fairly in-depth and promising from what little we get right now. Gunsmithing is a strong customization option for your two primary Loadout weapons, allowing you to customize up to five parts of each weapon (but choose carefully, since weapons can have more the five customizable parts). 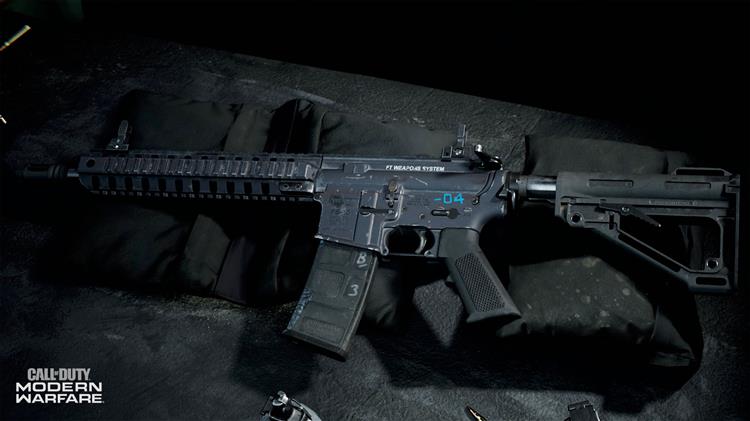