Since its launch in 2006, the Razer DeathAdder has won numerous awards and been the go-to of many PC gamers, especially those already in the so-called Cult of Razer. While I'm not fond of the elitism of the term (Cult? C'mon...), I do really love their products, and the devotion of fans to any product is hard-won but hard to lose.

The ergonomic design of the DeathAdder works for both claw and palm grip, and has appeared in 25 variations, including branded editions. It's a favorite among tournament champions and home gamers alike, with one of the latest in the lineup (the Elite) sporting a native 16,000 DPI optical sensor and mechanical mouse switches. It was also the first gaming mouse to be produced specifically in a left-handed version.

You don't sell 10 million of a bad product, y'all. The DeathAdder has earned the hype. Congratulations to Razer from us here at Gaming Nexus, and here's to great gaming products! 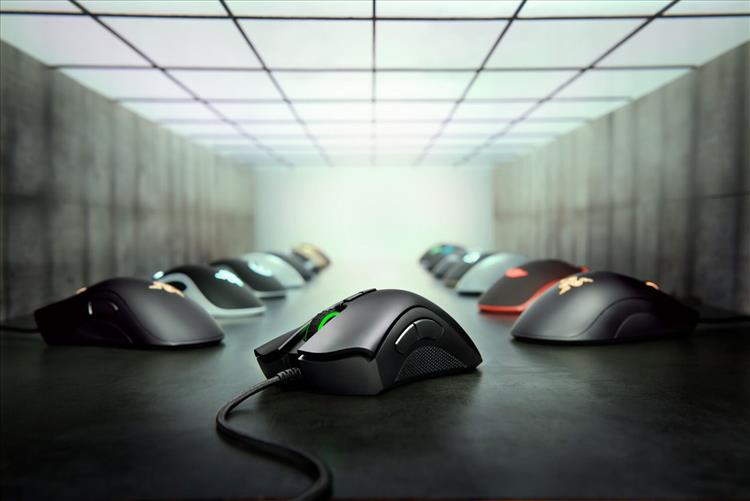