No sooner had I posted the immediately preceding article did I realize the folks over at Petroglyph have actually released Conan Unconquered a day early. It's out now for PC and can be purchased directly through Steam or via a Steam code at the official website. Price is $29.99.

Combining Hero play with armies against waves of attackers and boasting a unique co-op mode, early reviews that I've seen on other sites have been pretty favorable. Minimum and recommended PC specs are below. 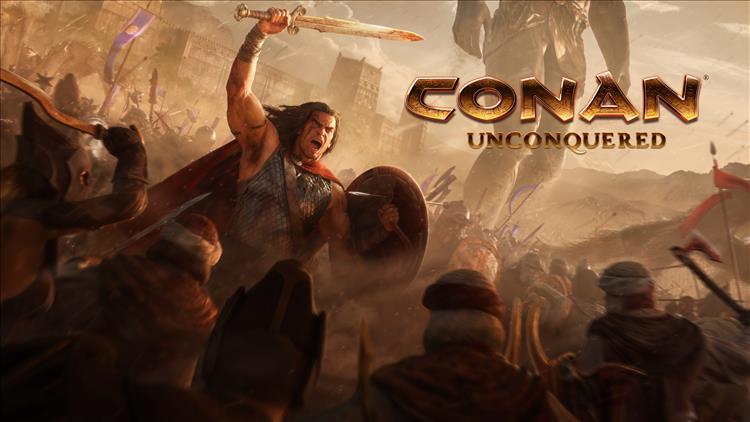