One of the most anticipated announcements at E# is additional details on the Kojima Productions game Death Stranding.  While there has been very little info released to date, and what has been released is a whole heck of a lot of "What the hell is this?", you can get a quick taste of it on Twitch right now. 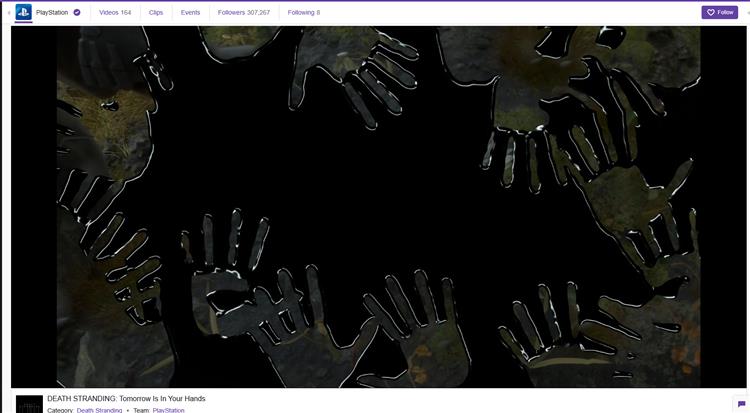 So if you want to see what the heck is going on, then take a peek with the more viewers on, the more we will likely see.