Xbox announced an Xbox Backward Compatibility Sale which starts today and runs through May 27th. You can find deals of up to 75% off on nearly 200 games on the Microsoft website. Popular games, such as Red Dead Redemption and Call of Duty: Modern Warfare 3, are included in the sale. 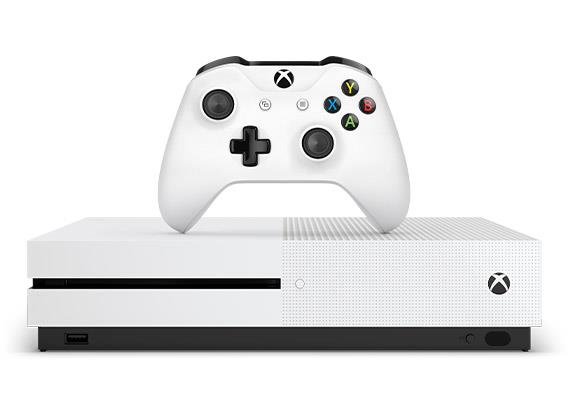