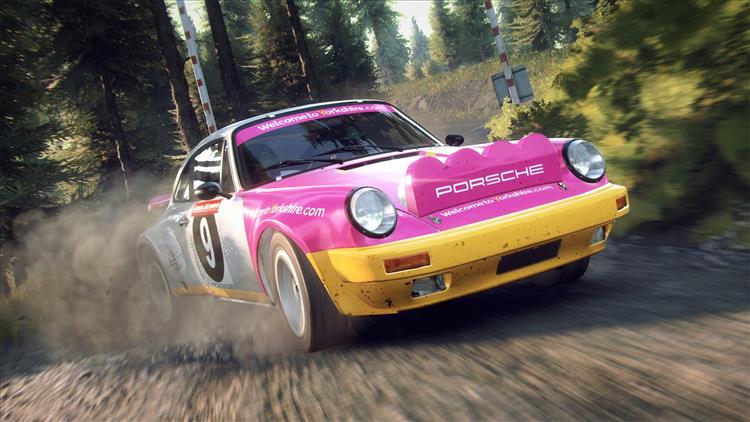 The new content will include new cars, liveries, and tracks, and will be portioned out with a new DLC package every two weeks.

The a primary focus will be on rallycross, but traditional rally fans won't be entirely ignored - there will also be a new racing location with the return of the fan favorite Wales circuit, as well as several new cars, including the Porsche 911 SC RS driven by Ryan Champion. Ryan is a well known rally racer who shared his experience on the handling of the rally cars during the development of DiRT 2, and the Porsche 911 is, well, a Porsche 911. What more do you need to know?

The release schedule for the new content is as follows:

Naturally, players who bought the Deluxe Edition will receive all content as part of their Season Pass. As with Season One, players who own the Day One or Standard Edition will have the opportunity to purchase each season and piece of content separately on their digital store of choice.