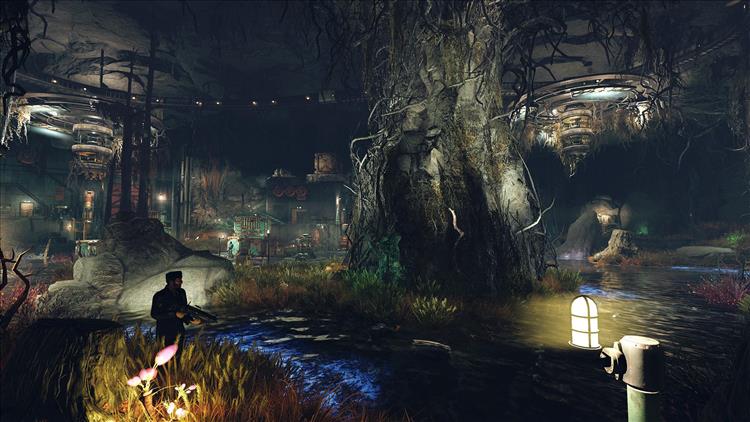 Bethesda is plowing ahead with their roadmap for Fallout 76, with today being the release of Wild Appalachia Patch 9.5.  The patch is 5.5GB for console, and 1GB for PC, and will introduce a new Player Event, some new Vending machines and a whole bunch of big fixes.

First up is the Project Paradise Event, which brings about the explorations and experiments at Biome Labs below Arktos Pharma building in the Forest region of Appalachia.  One warning from Bethesda, there are multiple enemies that are level 50+, so you may not want to stroll into the lab without building up your character first.

Lastly, there are a total of 16 Bug fixes across five separate areas within the game, which you can check out the details after the jump or on the official release notes post.

We’re releasing Wild Appalachia Patch 9.5 today, which introduces the Project Paradise event and includes a number of bug fixes. Read on for the full patch notes from today’s update.

Download sizes for today’s patch will be approximately 5.5 GB for consoles and under 1 GB for PC.