Mortal Kombat 11 officially releases tomorrow, but NetherRealm Studios had one last character reveal before the officially launched and it's for Frost, who is making her long awaited return to the series.

It's been over 10 years now since Frost was a playable character. She can be seen fighting in the background of The Pit in Mortal Kombat 9 and made a cameo appearance in the story mode of Mortal Kombat X. This time around she makes her return to the series as a playable character and she has undergone some major upgrades. Just like Smoke, Cyrax, Sektor and Sub Zero, Frost now joins the ranks as a cyberized Lin Kuei ninja. I have been playing around with her a bit and while I'm a fan of her in the story mode, she is a ton of fun to play so that totally make up for it.

Mortal Kombat 11 is available tomorrow for PS4, Xbox One, PC and Nintendo Switch.

Also be sure to check out my review for Mortal Kombat 11. 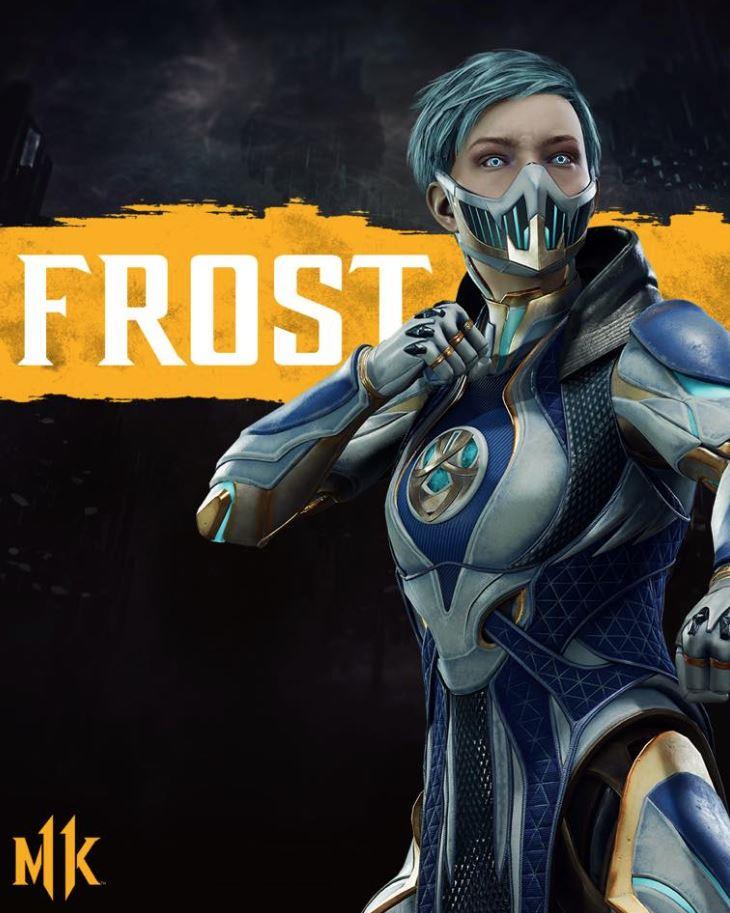