The Sinking City does not want to hold your hand 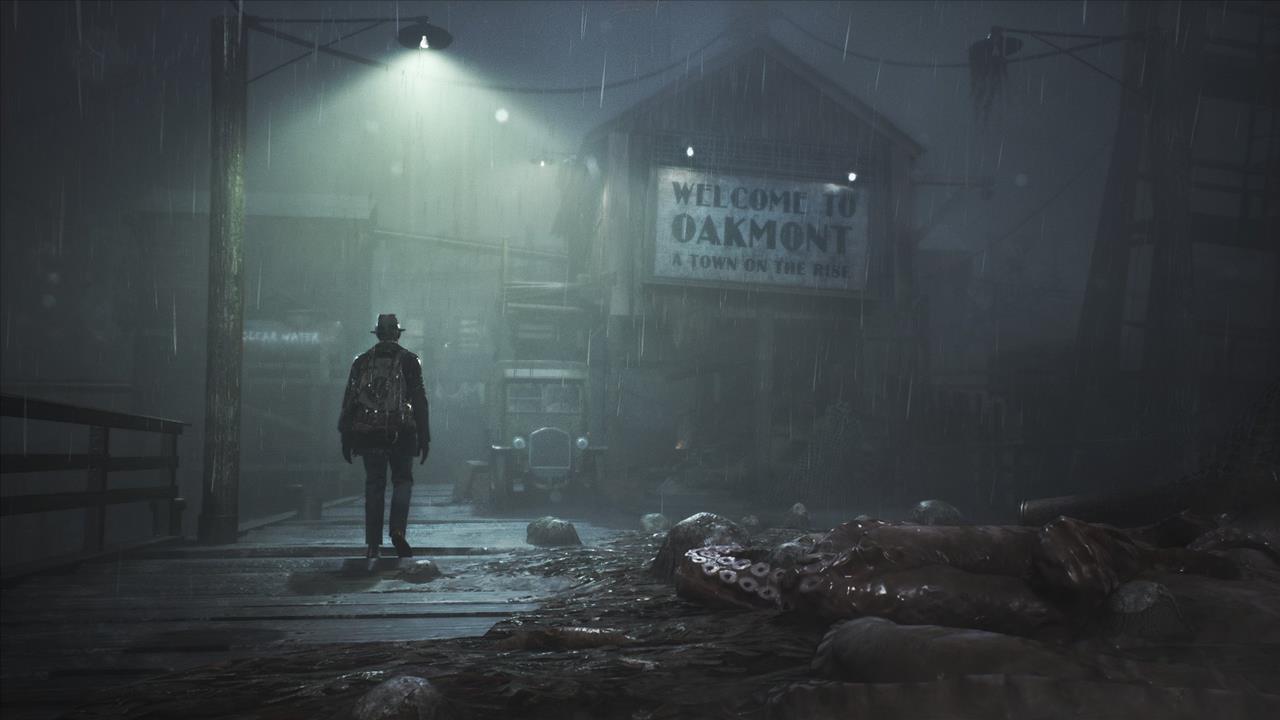 Want to feel like a real detective? Then The Sinking City is going to oblige you. It's not going to hold your hand. It's not going to fill your overhead map with objective markers. But it will let you take your time, scour the environment, mouse-hunt for clues, and lean into people for evidence.

You are Charles W. Reed, private investigator with a dopey backpack and an eye for Lovecraftian horror. The Sinking City takes place in the New England city of Oakmont, "A City on the Rise," har har. Oakmont is an open-world city afflicted by a supernatural flood. And if you understand the game's H.P. Lovecraft-inspired horror, then you'll know that dealing with madness as a game mechanic will be par for the course. It's some now-you-see-it, now-you-don't, madness-from-the-deep kinda stuff.

The Sinking City is made by Frogwares, who've been making okay Sherlock Holmes games for the past 17 years or so. We looked at Sherlock Holmes: Crimes and Punishments and reviewer Ben Berry found "Smartly written dialogue, strong voice acting, and terrific graphics" helping to smooth over a few technical stumbles. I've never dipped my toes into any of Frogwares' detective games, but their reputation is well-established for making you be the detective rather than letting the developers lead you by the nose until it's case closed.