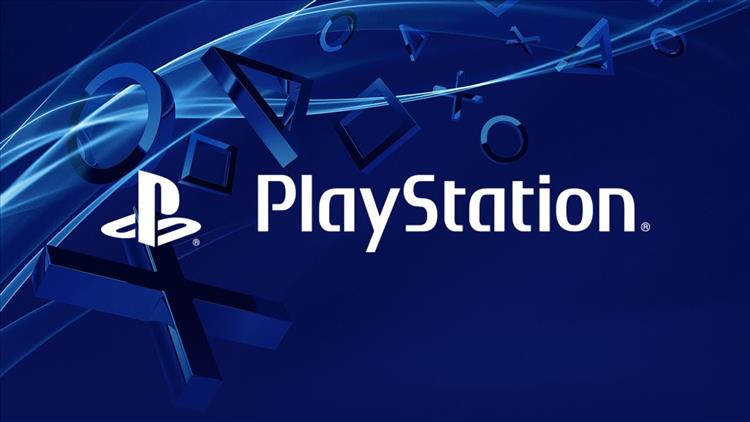 Over the last few months, there have been persistence rumors regarding the upcoming Sony Next-Gen console (PlayStation 5/PS5?).  Some have been about the hardware, the release date and a lot about backwards comparability.  Some of those rumors are now being clarified as facts based on a recent exclusive interview that developer Mark Cerny had with Wired.  Based on his interview, here are some of the key points on the upcoming Sony Next-gen console:

Cerny is currently working as a technical producer for the Hideo Kojima game Death Stranding, and with his intimate knowledge of the PS5, a new rumor to consider is that Death Stranding will not make it onto the PS4, but become a launch title for the PS5 in 2020.  I just made that up, but seems like a strong possibility.....