As the Final Fantasy series is seeing more games get released on the Nintendo Switch, it was only a matter of time before Final Fantasy X and X-2 finally appear on a Nintendo console. Final Fantasy X/X-2 HD Remaster will be hitting the Nintendo Switch next Tuesday April 16th. Nintendo players can now immerse themselves in the World of Spira and enjoy more than one hundred combined hours of gameplay across both titles...and Blitzball. Don't forget about Blitzball. I mean, it's only the most important part of the game.

If you're a fan of Tetris 99, the Second MAXIMUS Cup begins tomorrow (April 12th) at 6 a.m. PT and runs through April 14th at 11:59 p.m. PT. Players will earn event points by playing matches and the better they do, the more points they earn.  Every one hundred event points will count as one TETRIS MAXIMUS (seriously, that's how it's typed out in the press release) and after the event, the top 999 players with the most event points will receive 999 My Nintendo Gold Points.

Read on for the official press release for more new games in the Nintendo eShop for the Switch as well as any ongoing sales. 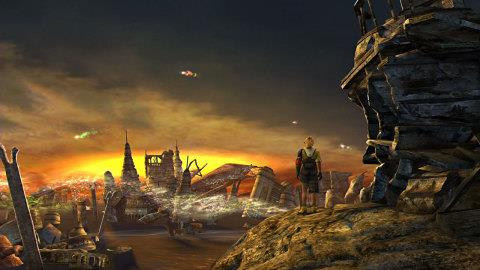