The Kollector joins the roster of Mortal Kombat 11

The roster for Mortal Kombat 11 only has a few more slots left but a brand new character will be filling those slots as NetherRealm Studios revealed Kollector on today's Kombat Kast. Kollector represents a brand new race of creature in the Mortal Kombat universe and his story is basically he is the taxman for Shao Kahn, who goes around to various places in Outworld and either they have something to give to Kollector, or they pay the price. Check out his reveal trailer below.

With the Kollector's addition, the roster only has a few more spots left and NetherRealm confirmed there will be another Kombat Kast next week that will show off three more characters. After that the full roster should be set.

Here is the confirmed roster so far... 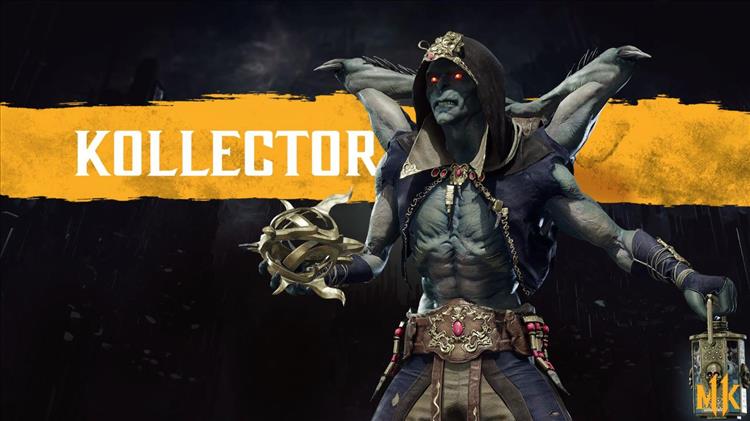