Though we don't have an exact date for the next big update to the Red Dead Online Beta, there's a lot of cool new content in the works. The next major update is currently planned for later this spring, including the following.

Some other new additions include: 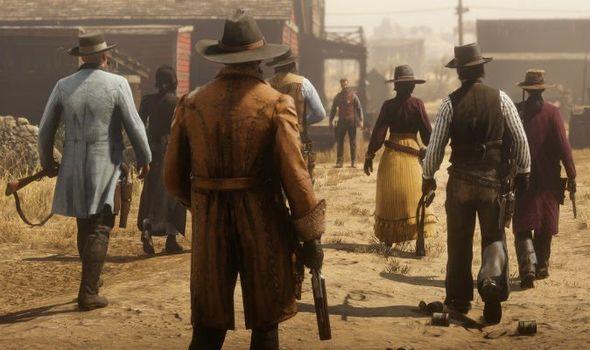