Samurai Shodown gets a release window and a new trailer

The Samurai Shodown reboot is fast approaching and SNK has released new info about the game including the release window and a brand new trailer. Now the release date for this game is pretty weird. The game will be launching on PS4 and Xbox One in June 2019 but no exact day has been set yet. The game will launch on the Nintendo Switch in Q4 of 2019 and the PC version at a later date.

The game will feature 16 characters at launch including classic fighters such as Haohmaru, Ukyo, Genjuro, Nakoruru, Charlotte, and Galford. There will also be three brand new characters and more characters will be available via DLC.

There will also be a game mode called "Dojo Mode" where the AI will learn from players and then create a Ghost clone from the data it receives. Players will be able to play against their own Ghosts or face off against other Ghosts online. 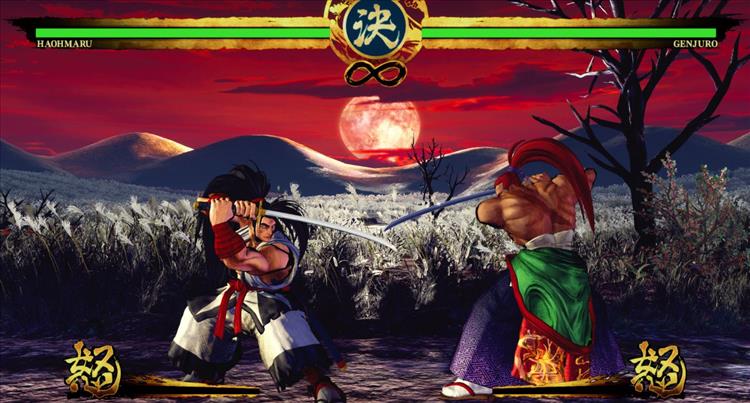