Sea of Thieves continues to Make plenty of Waves

The folks at Rare have been doing a great job of keeping Sea of Thieves in the limelight, with constant developer updates, new content and play weekends.  Starting off with the latest developer update, Executive produce Joe Neate goes over the relaunched Insider Program, the upcoming Gold & Glory weekend (see below) and what Rare has up its sleeve for the games anniversary.  The big news is that anyone can opt in to the Insider program, which allows you early access to features alongside a rewards program to earn cosmetics for participating.  The anniversary will feature a trailer on Mar 20th that will show off the Mega Update that is coming to the game. There will also be a regular update on Mar 20th, including new Mercenary Voyages (replacing existing ones), adding mouse and keyboard support on Xbox along with chatpad support.  There will be some additional updates, but they will be revealed next week when the update drops.

As mentioned above and in the video, this weekend, from Mar 15th - Mar 18th, is Gold & Glory weekend, which will pay out double the usual gold and company reputation.  A great thing to take advantage of if you are grinding your way toward Pirate Legend before the games Anniversary next week. 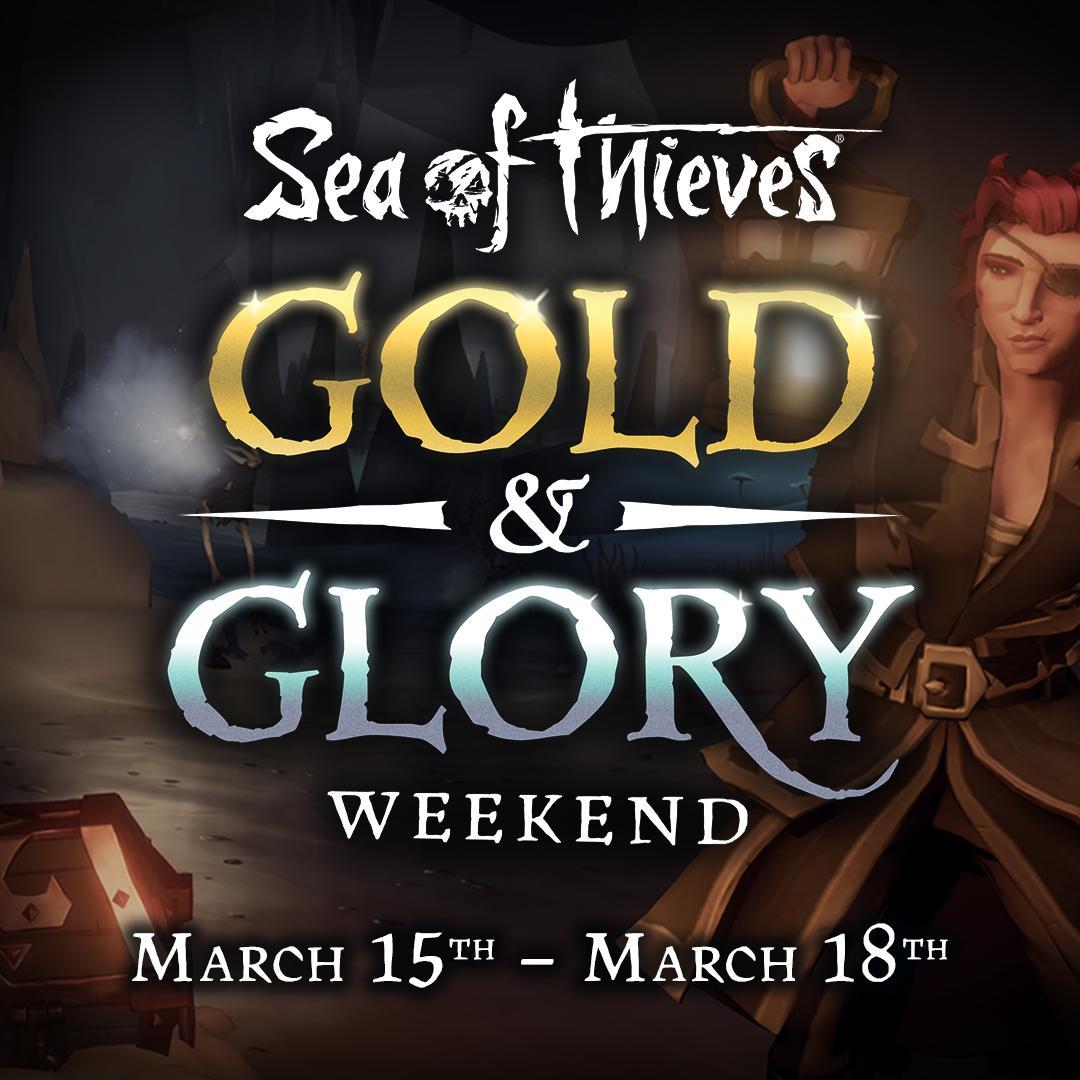 Speaking of, Sea of Thieves picked up a couple of BAFTA nominations yesterday as well.  They are up for Best Evolving Game along with Best Multiplayer Game.  They face some stiff competition, but it shows the perseverence that Rare has by keeping the game fresh and new content coming in.  Big congratulations to the team at Rare for the nominations. 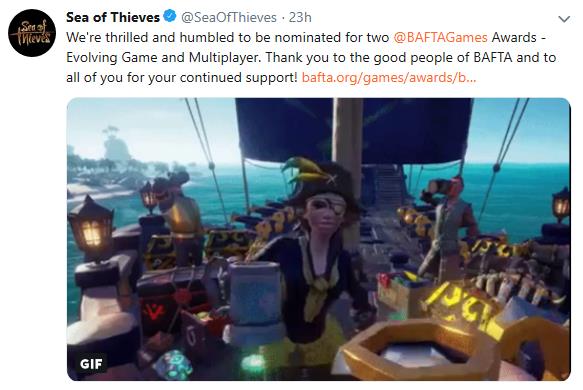