Resident Evil 1, 0 and 4 are coming to Nintendo Switch in May

The remake of Resident Evil and Resident Evil 4 are, in my opinion, some of the greatest videogames ever made and I will absolutely be buying these, for what is probably the 6th time now on the Switch when they become available. I think I own Resident Evil 4 on Gamecube, PS4, PS3, Xbox One and soon Nintendo Switch. Resident Evil 0 was good as well and appreciate them trying something new with the co-op system but to me it leads to more frustration than it's worth.

No word yet on pricing or if these games will include any additional content but I would have to assume that we are probably going to get some Nintendo themed costumes but thats just speculation from me. 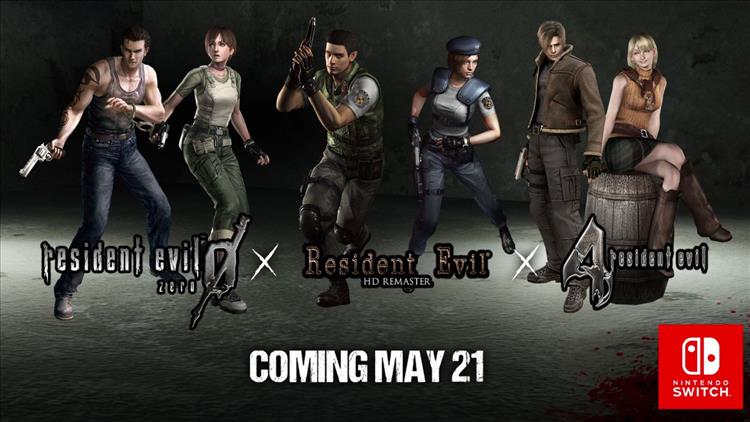