"The Ghost Survivors" update coming to Resident Evil 2 next month

So how about that Resident Evil 2 Remake huh? It's only January but you can tell that this game is going to be on a lot of peoples Game of the Year lists come December. I know it's going to be on mine. I am almost finished with the Leon A scenario and I know I am going to want to keep playing this game again and again, mainly to unlock all those damn lockers and safes.

Anyways, the game will be getting more content soon as Capcom has announced on their Twitter page that "The Ghost Survivors" will be released on February 15th and the best part is that it will be free!

The Ghost Survivors will be three separate "what if" stories titled "No Time to Mourn", "Runaway" and "Forgotten Soldier", following the unfortunate Raccoon City inhabitants who didn't make it out of the city including the Gunshop owner, the Mayor's daughter and the Soldier. 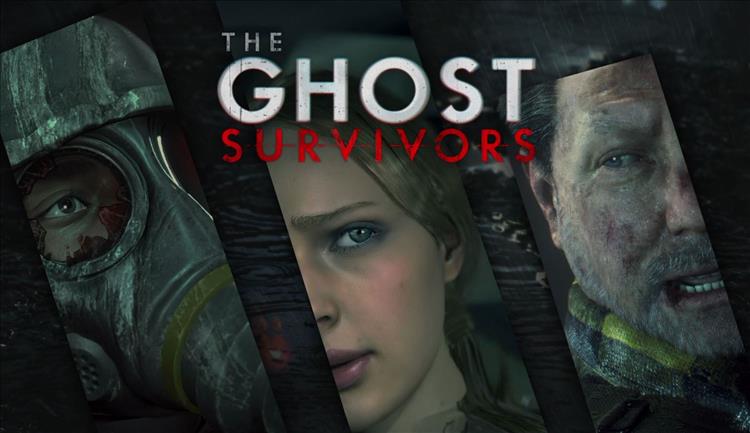