Nintendo is kicking off the new year right with a fitness-themed Nintendo Download this week. Headlining the digital offerings is Fitness Boxing, a boxing-based rhythm game that lets you personalize workouts and set customized fitness goals. I doubt this game is anywhere as perfect as the untouchable heavyweight champion, Wii Boxing, but I might just give it a try to improve my cardio.

If you're looking for more of a party game to finish off those new year's libations, Catastronauts is also available. You and a group of friends must work frantically to hold your fragile spacecraft together as you fend off unrelenting alien attacks, failing systems, fires and weapons that constantly run dry. I think it sounds a lot like whenever Geordie was panicking about the state of his engines and asking Picard and Riker to maybe dial that fight with the Romulans down a notch or two.

There's also a massive sale going on right now, and if you're one of those dozen or so people who haven't bought Smash Bros Ultimate yet, there's still a change to jump on the bandwagon and get an early bird code to unlock the Piranha Plant fighter before January 31st. Check the press release below for all the details. 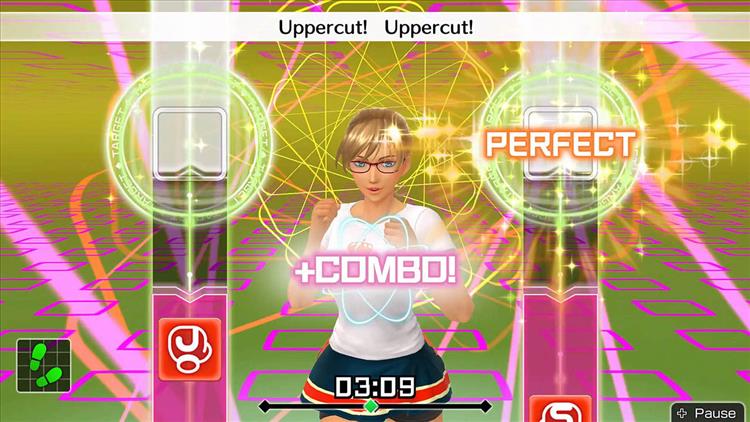 In Fitness Boxing, get moving with fun, boxing-based rhythmic exercises set to the instrumental beats of songs by popular artists. (Graphic: Business Wire)