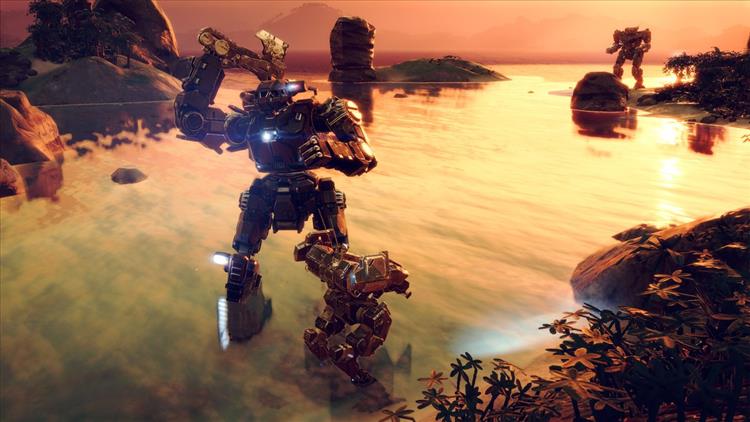 Playing violent video games can make you less distressed by disturbing images—but so does becoming a doctor. Researchers are being careful with the evidence. Legendary horror film director John Carpenter wants to compose the soundtrack to a video game. Problem is, he doesn't think anybody will hire him. Love it or hate it, no video game impacted 2018 the way Fortnite did. It's turned battle royale into a cultural touchstone.

Dave Gamble
After a week without gaming, I was ready to get back into Red Dead Redemption 2. As mentioned before, I had taken up residence in St. Denis where I wiled away the days fishing, gambling, and enjoying sumptuous baths. Alone, if you’re interested. Upon my return, I decided to advance the story a bit, if only to see what the under-construction building in Valentine turns out to be. It was the typical bloodbath, of course, with the inevitable need to break camp. To my surprise, the gang ended up right around where I had been secretly living the other half of my life. It was all I could do to act surprised and intimidated by the big city when Dutch took me for a look. Being a born contrarian, I suppose I’ll forgo the city life now and return to my roots of living off the land. It’s not like I can’t find a poker game elsewhere, and I’ve developed something of a taste for unseasoned mature venison. Everything tastes better under the stars, right?

Charles Husemann
My family is coming into town this weekend which means I will be occupying my young niece and nephew with some family friendly games like Mario Kart 8, Minecraft, and Mortal Kombat 10. I'm kidding about allowing the kids to play Mortal Kombat, but it's been nice diving back into the franchise after such a long time (thanks, Xbox Game Pass). Honestly it's been so long that I'm having a hard time remembering who the good guys and bad guys are.

I'm also playing Below (thanks again, Xbox Game Pass) which is a really intriguing game after you get through the overlong title sequence. I need to read up a bit on the mechanics but I'm digging the beats the game is laying down so far. I'm also hoping to get some BLOPS 4 time in this week to check out the new operator and new stuff that Activision released this week.

Randy Kalista
My first bite into the BattleTech: Flashpoint expansion has left a bitter taste in my mouth. I'm not sure if it's because I don't like some of the gameplay decisions that've changed up, or if I'm just mad that I failed first flashpoint. I'm probably just mad I failed my first flashpoint. I'd gotten a little too used to winning in the vanilla campaign. Oh well, that wasn't the last of these high-stakes short-story scenarios. There's more where that came from.

Once my Flashpoint review is wrapped, I'm going whole hog into Below. I've only spelunked for an hour into that enormous tip-of-the-iceberg island. I like Below's patiently artistic and mechanical restraint, it's learning-by-doing guiding hand, and its quiet, rainy moodiness. I like squinting at my smallness onscreen and still having to watch every step. And I like the soundtrack that seems to swell with my increasing knowledge rather than with the rising action.